Prime Minister Benjamin Netanyahu said on Friday Israel has attacked more than 1,000 targets during a four-day-old offensive against Gaza militants and that “there are still more to go”. In remarks to reporters, he said he saw no international pressure on Israel to halt its campaign. He also would not rule out the possibility of expanding the campaign of mostly aerial attacks into a ground war in Gaza, answering when asked whether such a move was possible that “we are weighing all possibilities and preparing for all possibilities.”

I will end it when our goals are realized. And the overriding goal is to restore the peace and quiet.

Israel launched the offensive on Tuesday in response to weeks of heavy rocket fire out of Gaza. At least 103 Palestinians, including dozens of civilians, have been killed, according to the Palestinian Health Ministry in Gaza. Palestinian militants have fired more than 600 rockets at Israel. 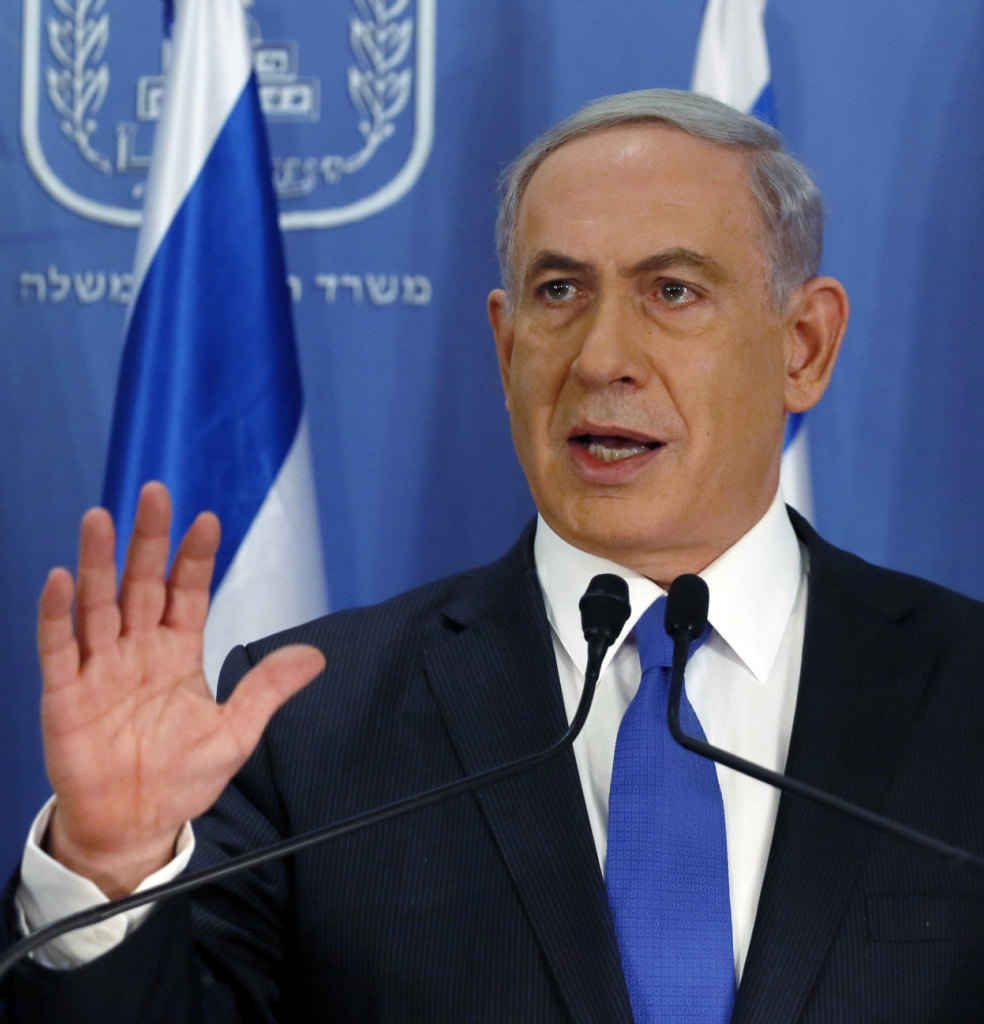