Here are the 10 best players at this World Cup (there’s even a Brazilian!)

Lionel Messi and Neymar are among the 10 players nominated for the award given to the World Cup’s best player. Seven of the candidates announced by FIFA on Friday play for finalists Argentina and Germany. Messi is nominated along with Argentina teammates Angel Di Maria and Javier Mascherano. Germany provides four candidates: Mats Hummels, Toni Kroos, Philipp Lahm and Thomas Mueller. Neymar is the only candidate from Brazil among the players selected by FIFA’s technical study group of coaching analysts. Arjen Robben of the Netherlands and James Rodriquez of Colombia, the tournament’s top scorer with six goals, complete the list. The winner is selected by the FIFA technical group and announced after the final. 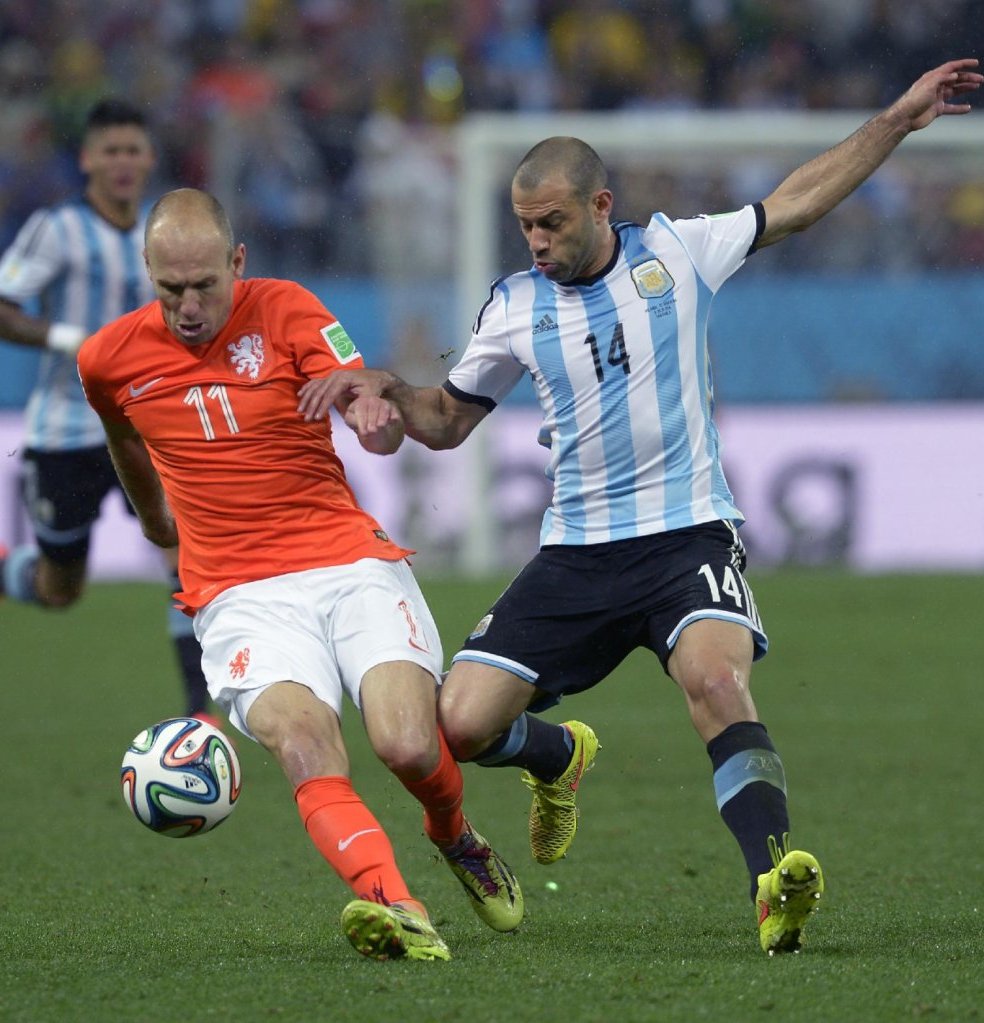