Four years after leaving his home state to join the Miami Heat, LeBron James announced that he is returning to the Cleveland Cavaliers. The NBA’s biggest star made the announcement in a first-person essay published in Sports Illustrated - a stark contrast to his televised decision four years ago for which he was heavily criticized. Under a banner headline “I’m Coming Home”, James explained his decision to go back to Cleveland after leading a star-studded Miami Heat team to two NBA championships and four Eastern Conference titles.

My relationship with Northeast Ohio is bigger than basketball. I didn’t realize that four years ago. I do now.

Along with nestling back among his fellow Ohioans, James will be warmed by a contract worth a reported $88 million for four years, according to ESPN. The Heat, Phoenix Suns, Houston Rockets, Dallas Mavericks and Los Angeles Lakers were among teams that had expressed interest in signing James, widely regarded as the best basketball player on the planet. The frenzy over the 29-year-old forward’s eventual landing spot was the biggest the NBA had seen since James, Dwyane Wade and Chris Bosh all signed contracts to team up in Miami in 2010. 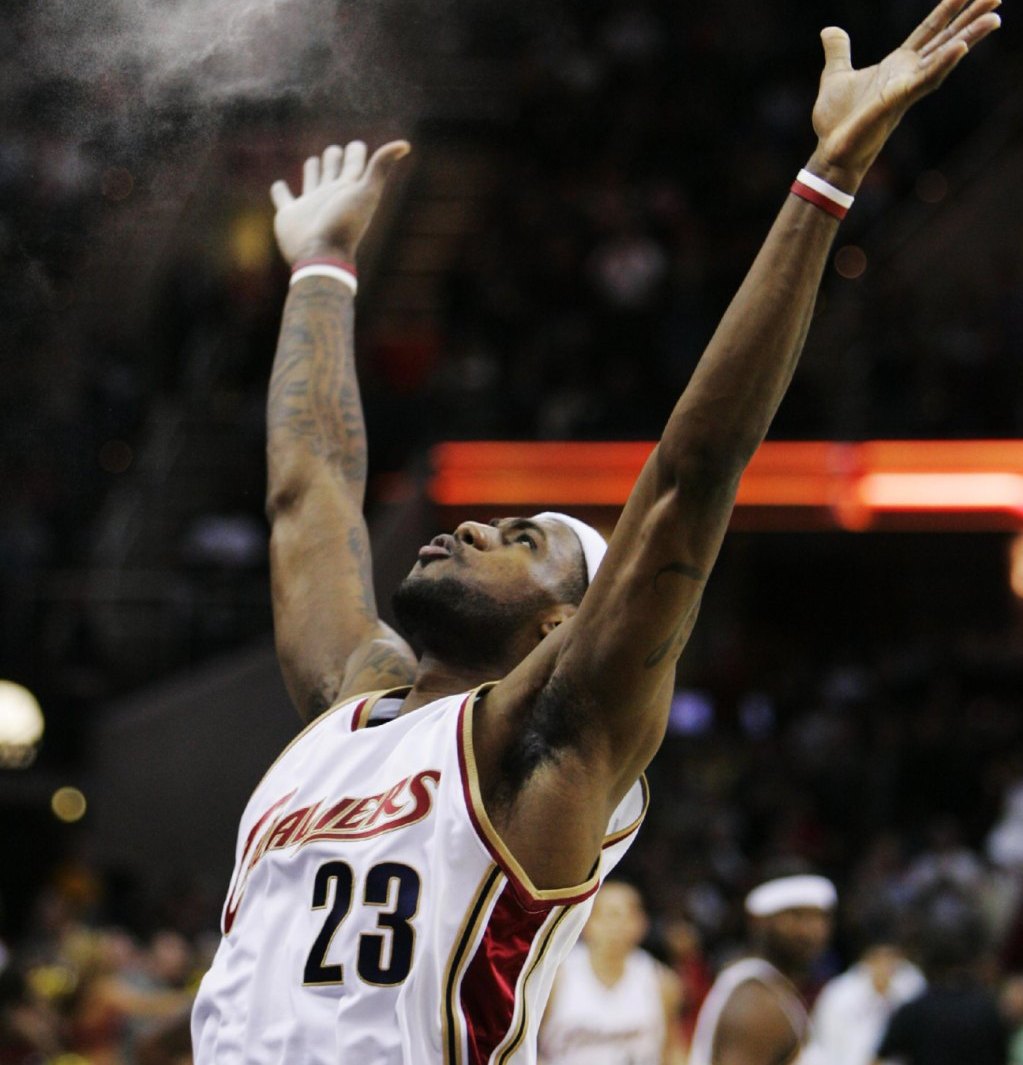