British actor Dave Legeno, who played a villain in three of the Harry Potter films, has died while hiking in California’s Death Valley. Police say Legeno, 50, was found by another pair of hikers and that he appeared to have died of “heat-related issues”. The actor played werewolf Fenrir Greyback in Harry Potter.

The Inyo County Coroner will determine the final cause of death. There are no signs of foul play.

Legeno had roles opposite Brad Pitt in Snatch and Christian Bale in Batman Begins. He was also due to appear in the forthcoming film Sword of Vengeance. He was also a professional boxer, wrestler and martial artist.

Gutted to hear the sad news about Dave Legeno. He was a true Big, Friendly, Gentleman. Was a pleasure every time we met #BFG #DaveLegeno 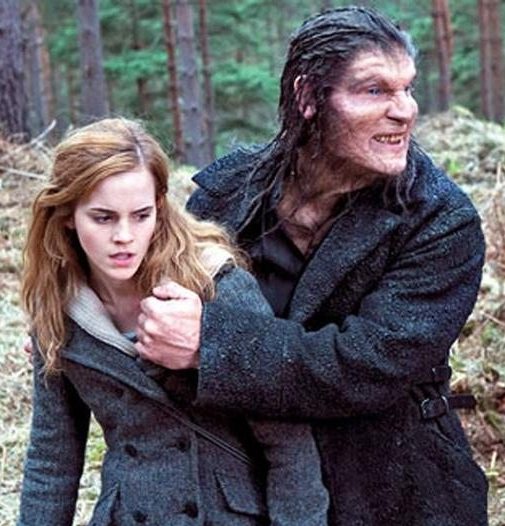