Iraq’s security forces and allied Shiite militias executed at least 255 Sunni prisoners as they fled a lightning jihadist-led advance last month, Human Rights Watch said on Friday. It said the killings appeared to have been carried out in revenge for the onslaught led by what was still known last month as the Islamic State in Iraq and the Levant (ISIL). HRW demanded an international investigation into the killings.

The mass extrajudicial killings may be evidence of war crimes or crimes against humanity.

The group, which has since rebranded itself as the Islamic State (IS), is a Sunni extremist organisation which last month overran large swathes of Iraq, including second city Mosul, and has since declared a “caliphate” straddling the border with Syria. The rights group said it had documented massacres of prisoners last month in Mosul, as well as in the towns and villages of Tal Afar, Baquba, Jumarkhe and Rawa.

Gunning down prisoners is an outrageous violation of international law. 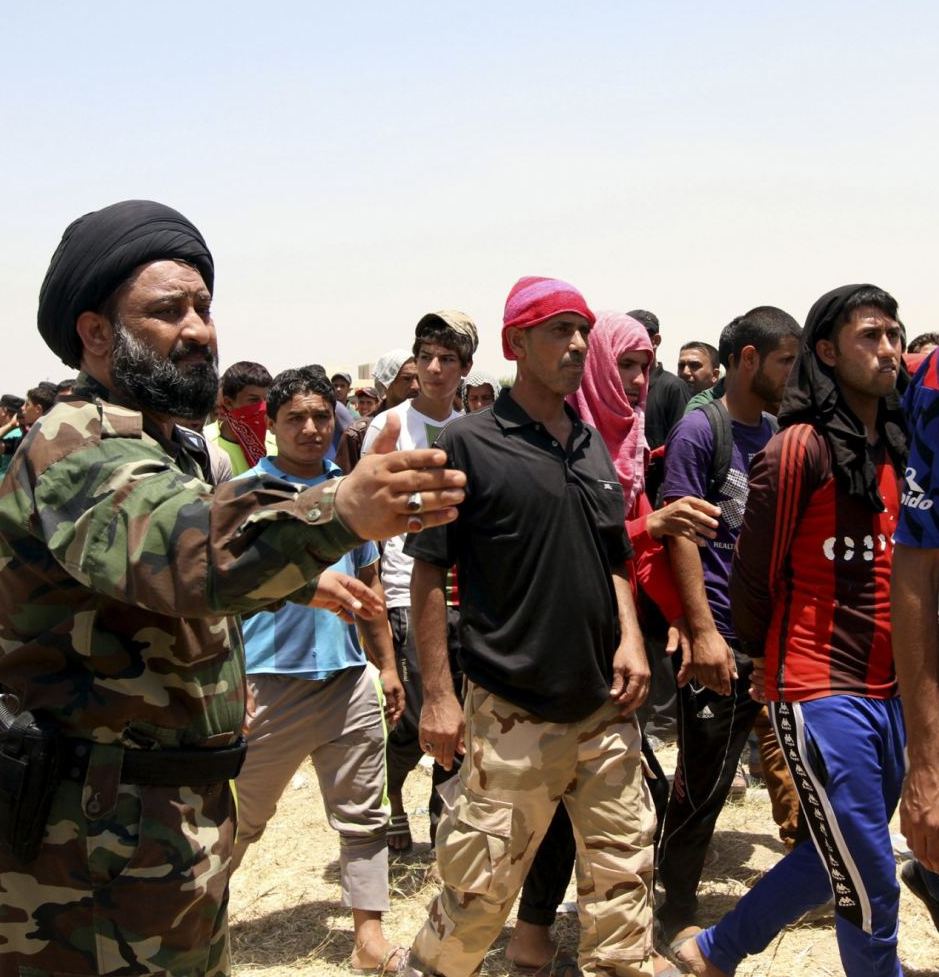