More troops ordered into Ferguson, other cities prepare for demonstrations

Renewed plans for marches and rallies over the Darren Wilson ruling came as officials in cities such as Oakland, California, were still cleaning up after scores of people hurled bottles, broke windows, set small fires and vandalized a police car. Rallies were planned Tuesday in Newark, New Jersey; Portland, Maine; Baltimore; Washington, D.C.; and elsewhere. In the nation’s capital, one group lay on the ground to stage a “die-in” in front of local police headquarters. The group plans to occupy various buildings in the district over 28 hours.

Ethan Jury, a protester in Philadelphia

After the announcement of the ruling, protesters had taken to the streets for a night of demonstrations that police described as worse than any others seen since Wilson shot and killed unarmed teen Michael Brown in Ferguson in August. Brown’s mother Lesley McSpadden was captured on video screaming and crying in the hours after she learned that Wilson would not be indicted in the teen’s death. ”Everyone want me to be calm — do you know how them bullets hit my son, what they did to his body as they entered his body?” she asked.

The prosecutor is supposed to prosecute, not be the defence attorney. 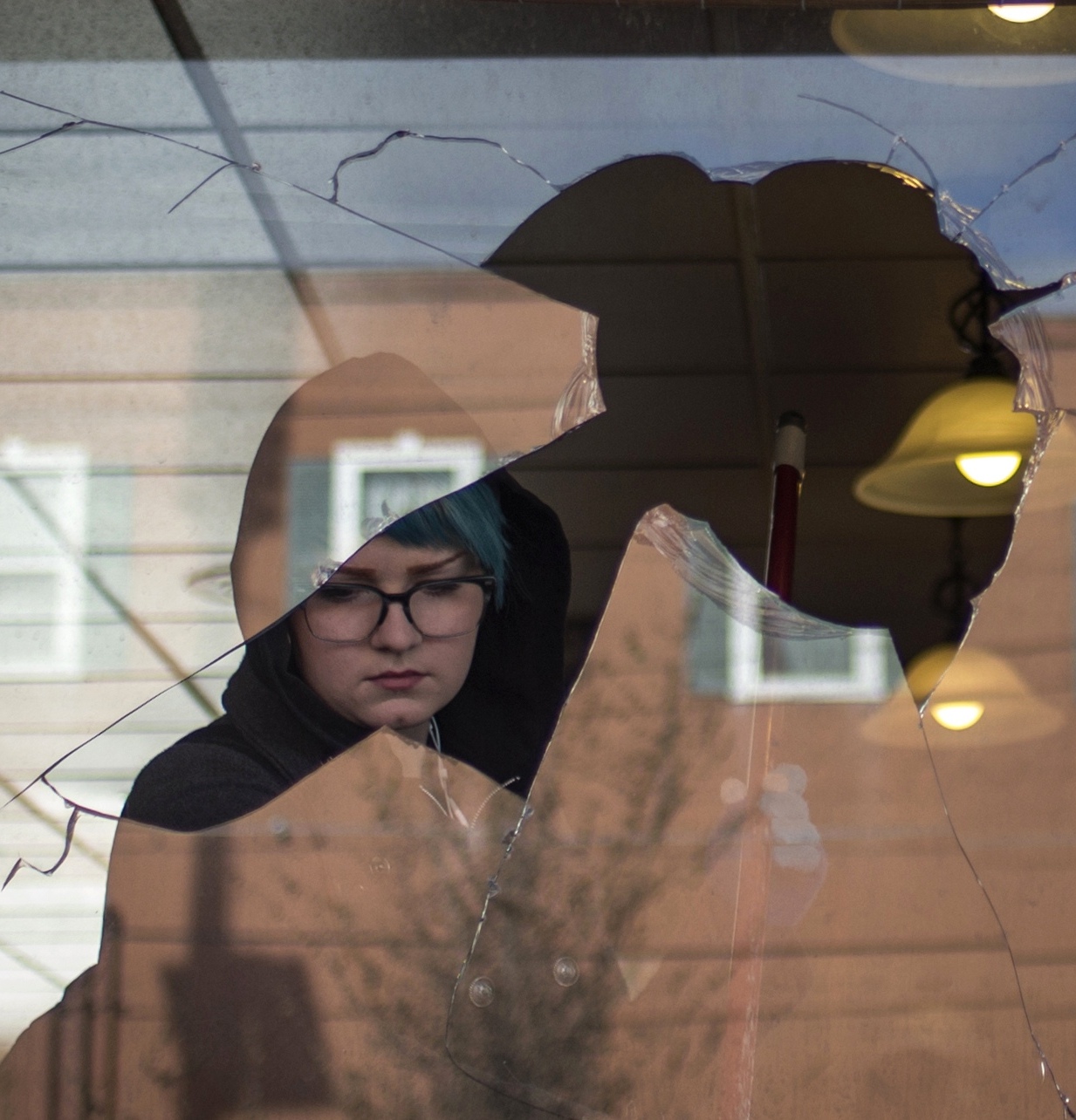