The Friday afternoon strikes followed a morning strike on an Islamic State of Syria and the Levant artillery gun that was firing on Kurdish troops near U.S. personnel. Before the attack, hundreds of women from the Yazidi religious minority had been taken captive by Sunni militants with “vicious plans,” an Iraqi official said Friday, further underscoring the dire plight of Iraq’s minorities at the hands of the militant group. The U.S. has confirmed that the Islamic State group has kidnapped and imprisoned Yazidi women so that they can be sold or married off to extremist fighters, said a U.S. official who spoke on condition of anonymity because the information came from classified intelligence reports. There was no solid estimate of the number of women victimized, the official said.

We think that these women are going to be used in demeaning ways by those terrorists to satisfy their animalistic urges in a way that contradicts all the human and Islamic values.

About 50,000 Yazidis — half of them children, according to U.N. figures — fled to the mountains outside Sinjar where many of them remain, trapped and running out of food and water. The Yazidis practice an ancient religion that the Sunni Muslim radicals in ISIL consider heretical. 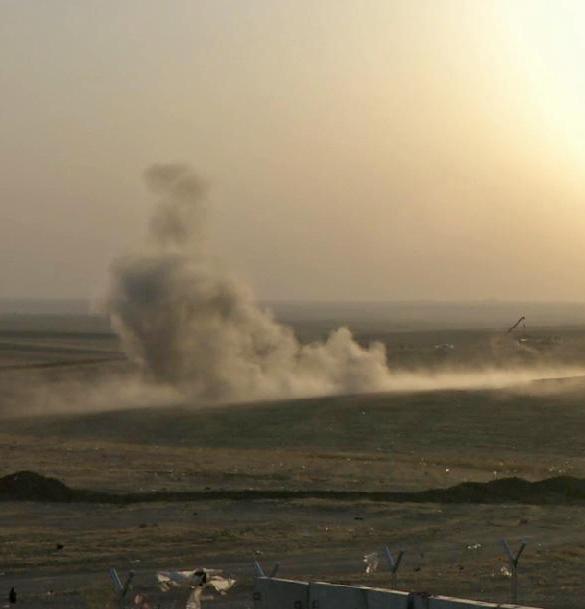