If the Midwestern U.S. state of Ohio seems like an odd choice to host the international Gay Games, that’s because it is. The cities of Cleveland and Akron don’t have “gayborhoods” and their LGBT communities generally keep a low profile. That will all change Saturday with the opening ceremonies for Gay Games 9. In the run up to the games, gay media outlets pilloried the decision to bring the games to northeast Ohio, which was competing against the more gay-friendly cities of Boston and Washington. But those lobbying to bring the event to northeast Ohio pushed the idea that holding the events in the heart of the Rust Belt would provide an opportunity to chip away at barriers that persist.

The eyes of the LGBT world and LGBT media will be on Cleveland and will give our community a chance to shine.

About 8,000 people have registered to participate in more than 35 events, which include traditional sports like track and field and basketball and non-traditional ones, such as rodeo and ballroom dancing. The participants come from 51 countries and 48 states. While registration numbers are lower than for past games — Cologne, Germany, had 9,500 registrants in 2010 and Chicago had 12,000 in 2006. Organizers said they were pleased by the participation and attributed the lower number to the Akron and Cleveland region, which has a population of about 2.7 million, being the smallest to ever host the games. 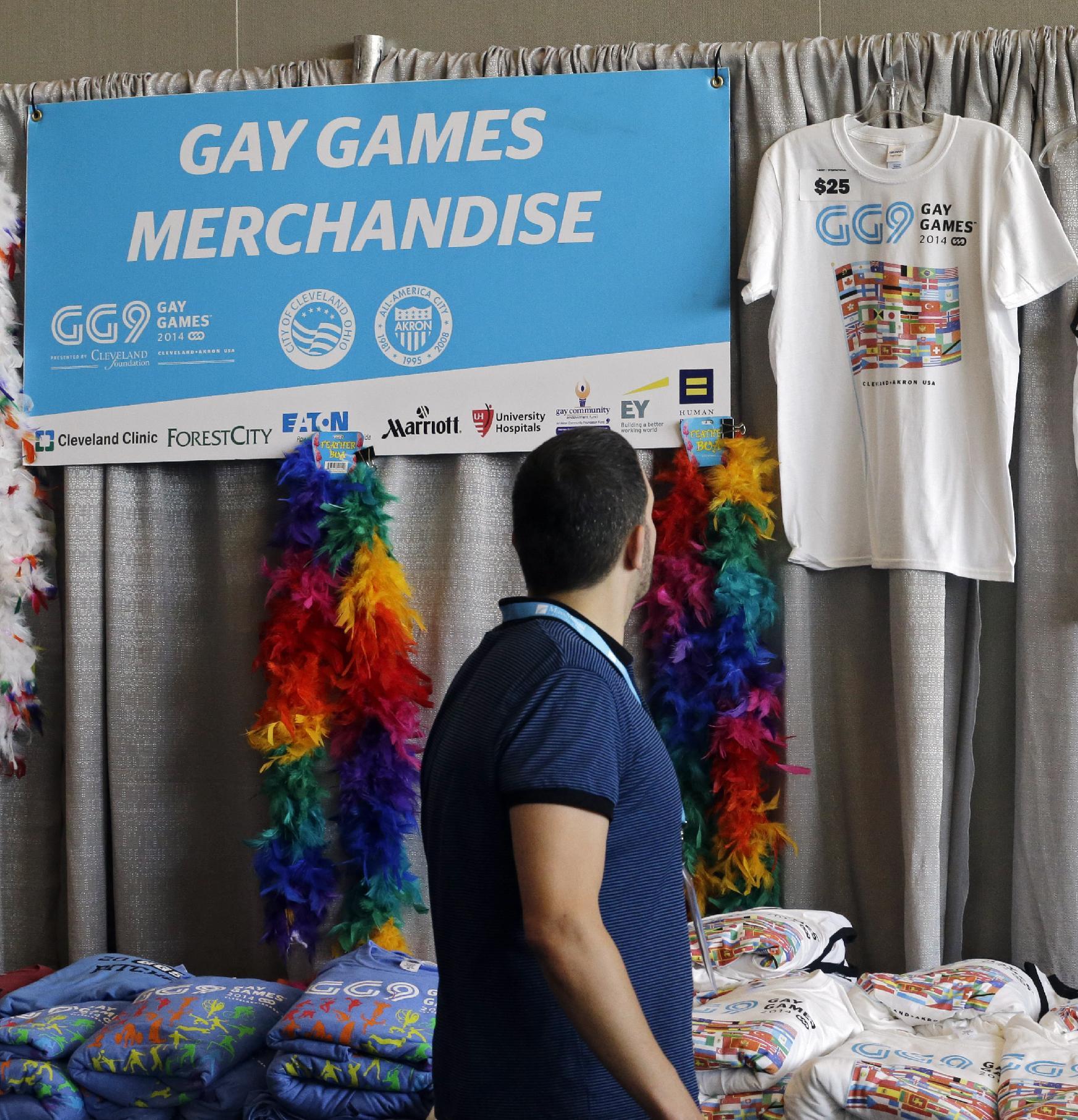