MPs have overwhelmingly voted in favour of plans to hold a referendum on the UK’s membership of the European Union - by 544 votes to 53. But there has been anger from Eurosceptic Conservative backbenchers over the government’s decision to allow the use of public funds to campaign to stay in the EU. MPs, including the former environment secretary Owen Paterson, reacted with anger to plans to get rid of the 28-day purdah period running up to the public vote. That means ministers will be free to use the machinery of Government to try to persuade people to vote in a certain way.

It is time to bring Europe back to the people, ensuring decisions are made as close to them as possible and giving national parliaments a greater role in overseeing the European Union.

Foreign Secretary Philip Hammond said: "I can assure the House that the government has no intention of undermining those (yes and no) campaigns and is not planning to spend large amounts of public money during the purdah period.“ But the concession was not enough to persuade former environment secretary Owen Paterson, who said the decision ran against a "sense of fairness” and would make people feel like the vote was being “rigged”. An SNP amendment, which called for 16 and 17-year-olds to be included in the vote, was rejected by 338 votes to 59. 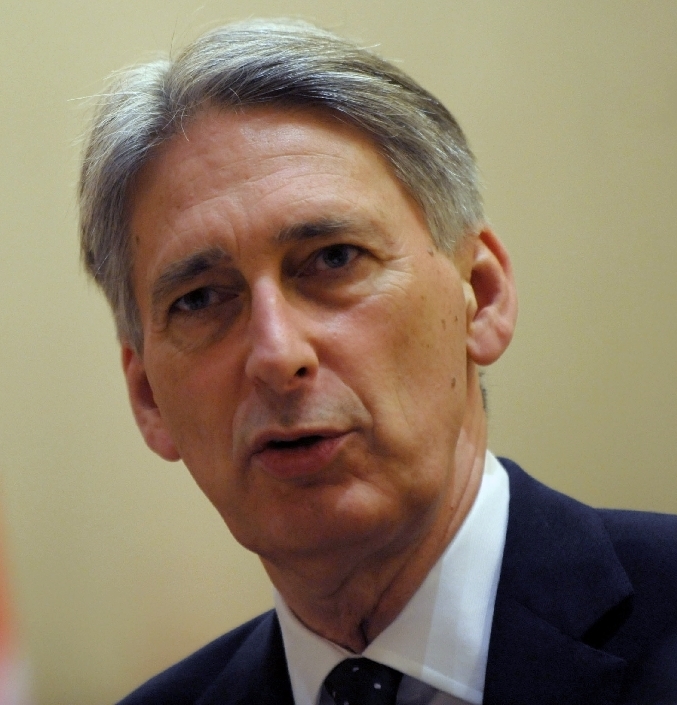