The Real World star Ryan Knight has died at the age of 29, it is reported. He was found dead on Thursday morning, according to celebrity website TMZ. The cause of death was not clear. Citing friends close to the reality TV star, it said Knight passed away after a “night of partying” and had been in upbeat mood. Knight featured in The Real World: New Orleans and The Challenge. He was the second cast member of the Challenge to die in just two weeks, after Diem Brown died of cancer on 14 November.

You lived your life in the fast lane, and your smile was contagious. My bunkmate, my buddy. Rest easy pal, I’ll miss you.

MTV said on Twitter that “our thoughts are with Ryan Knight’s family and friends”. Jemmye Carroll, who was Knight’s on-again, off-again girlfriend, wrote on Twitter: “Words will never be enough to justify the connection we shared and the pain I will forever feel. RIP @Knight_MTV.” 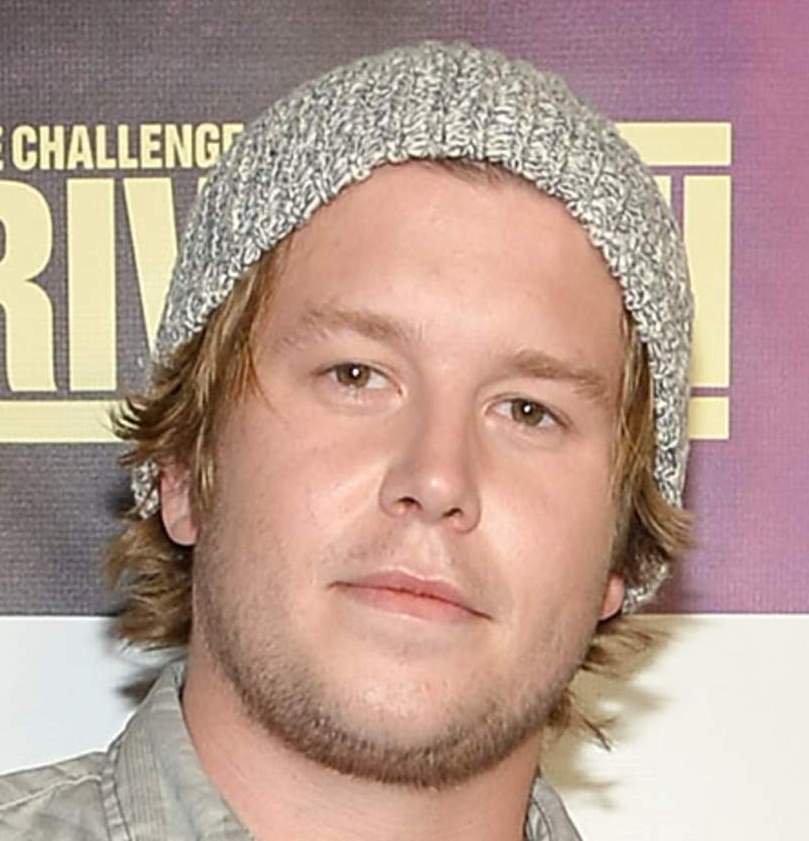