Mum and daughter give birth on the same day

This is something God sets in motion, and you just roll with the punches.

The births are “like having twins without carrying twins”, Ms Penticoff told WZVN-TV. Ms Martin told the television station that experiencing pregnancy and birth at the same time as her mother “is probably the most special, amazing thing ever”. 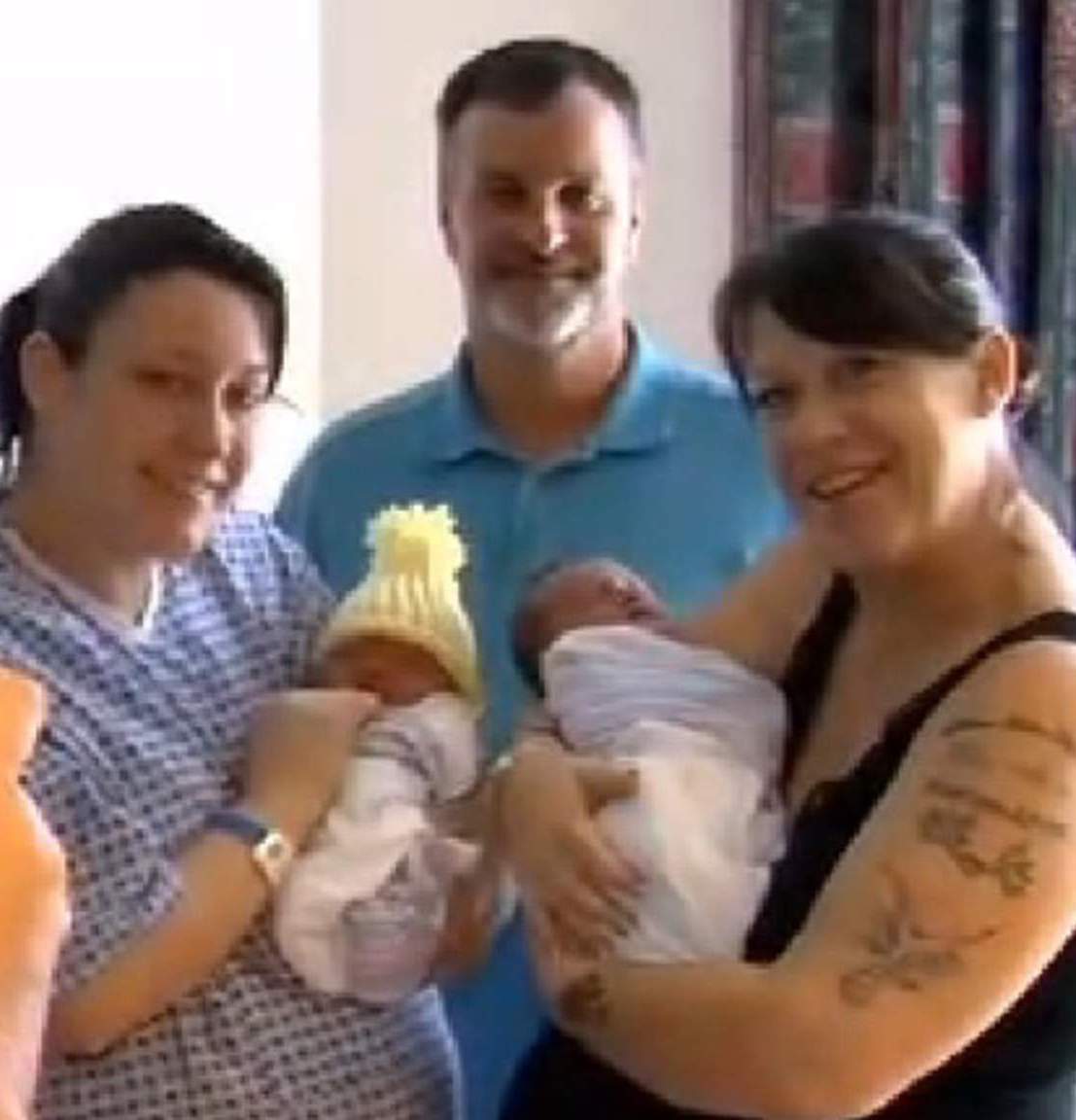