The killing of Fusilier Lee Rigby could have been prevented if an internet company had flagged up a graphic message from one of the killers in which he threatened to murder a soldier. The Commons Intelligence and Security Committee report accused web companies of “providing a safe haven for terrorists” due to a continued lack of cooperation with UK authorities. In a key piece of intelligence, the committee revealed Michael Adebowale had spoken online of his desire to murder a soldier, but said the conversation only came to light after the attack. The committee said the exchange was highly significant.

Had MI5 had access to this exchange at the time, Adebowale would have become a top priority. There is then a significant possibility that MI5 would have been able to prevent the attack.

MPs found none of the major US internet companies approached proactively monitored or reviewed suspicious content on their systems, largely relying on users to notify them. It also found none of those companies regarded themselves as compelled to comply with UK warrants obtained under the Regulation of Investigatory Powers Act 2000 and that, even if MI5 had sought information — under a warrant — before the attack, the company concerned might not have responded. Adebowale and his accomplice Michael Adebolajo ran over Fus Rigby as he returned to his barracks in Woolwich. The pair then stabbed him to death and attempted to decapitate him, as horrified members of the public looked on.

Their networks are being used to plot murder and mayhem. It is their social responsibility to act on this and we expect them to live up to that responsibility. 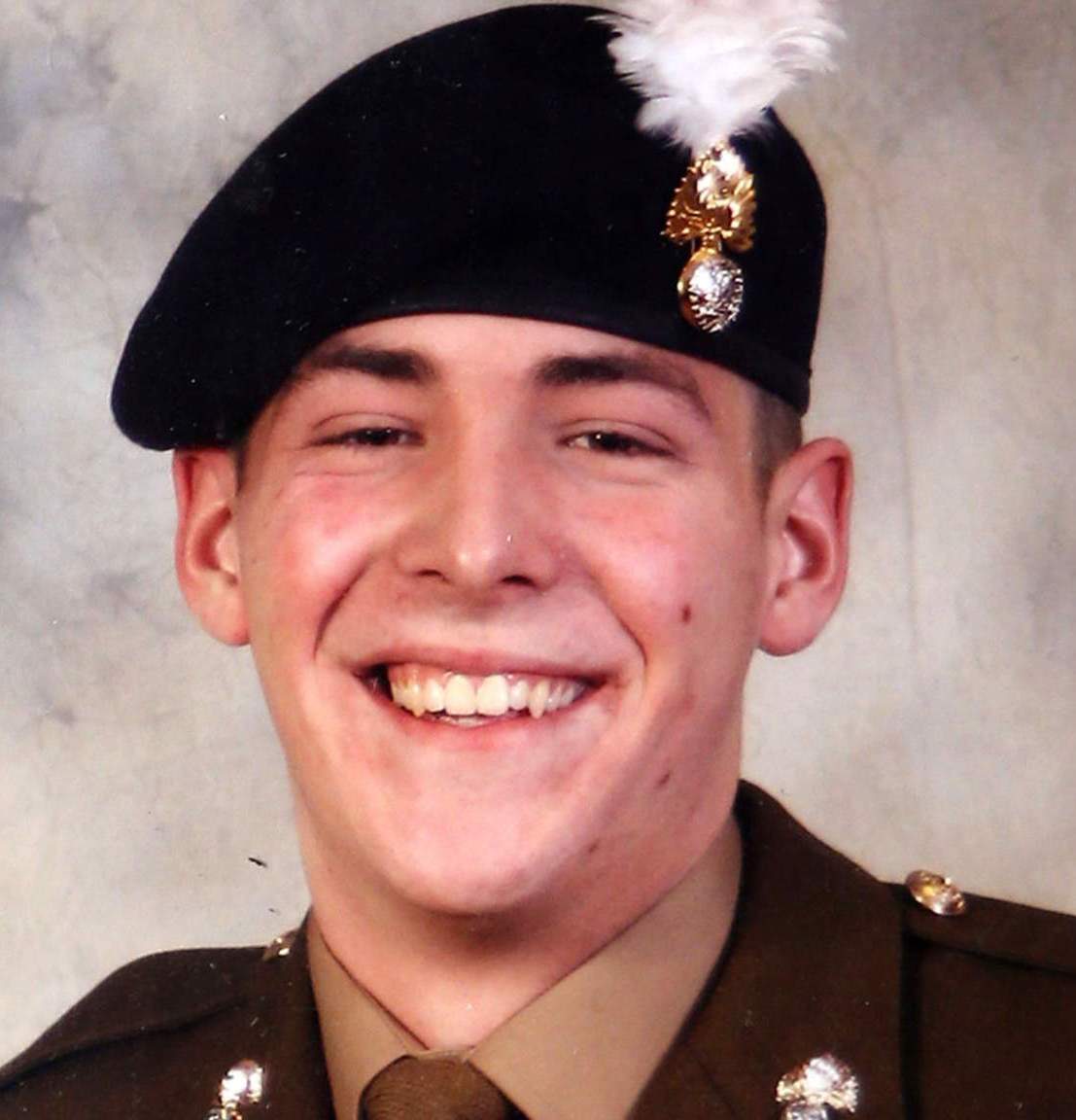