Two token guards with shotguns slung on their shoulders relax in the shade nearby as the blue-shirted group of inmates armed with machetes chop weeds at a rice paddy at the Iwahig Prison and Penal Farm on Palawan island. At 64,000 acres, Iwahig jail is one of the world’s largest open prisons—more than two times the size of Paris. A shallow ditch, but no walls, is all that separates the 3,186 prisoners from the outside world.

This [farm work] serves as their preparation for getting back into a free society once they are released. It helps them adapt back to life as free men.

Less than 10 per cent of Iwahig’s prisoners became repeat offenders after being released, lower than the national average. The jail has also had no recent history of riots or mass breakouts. Prison superintendent Richard Schwarzkopf said there had been just one breakout since he took over leadership of the prison in 2012: involving four inmates serving terms for murder, attempted murder and car theft. Three of them were swiftly captured, according to Schwarzkopf, although he declined to say which one of the four remained at large.

I don’t want to live the life of a rat, panicked into bolting into a hole each time a policeman comes my way. 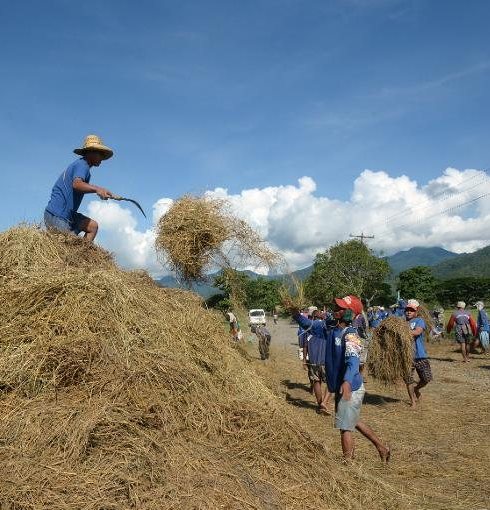