The world’s Muslim population is celebrating one of its most important holidays, After a month of fasting and modest living, celebrations began with the sighting of the crescent moon. On Monday morning, Muslim families and friends greet each other with “Eid Mubarak” (meaning, “have a blessed celebration”). The day begins with an early morning bath, after which Muslims put on their best clothes and eat dates before going to the special Eid prayer ceremonies at their nearby mosques. Children particularly enjoy the day as they get special Eid gifts—including new clothes, sweets and cash gifts from elders, known in the Middle East as “eidiya.”

In my family, Eid is a very important holiday, and it’s probably one of the only times in the year where every member of the family is gathered in the same house.

Because the crescent moon of Eid appears on different dates, at times before sunset, many Muslim communities celebrate Eid on the day it appears over the sky above Mecca in Saudi Arabia. The history of Ramadan and Eid al-Fitr dates back to 610 AD, when Prophet Mohammed is said to have had visions of angel Jibril, the messenger of Allah. It is believed the wisdoms of the Quran were revealed to Mohammad during the month of Ramadan, and he asked all Muslims to observe the month to express their gratitude to Allah. 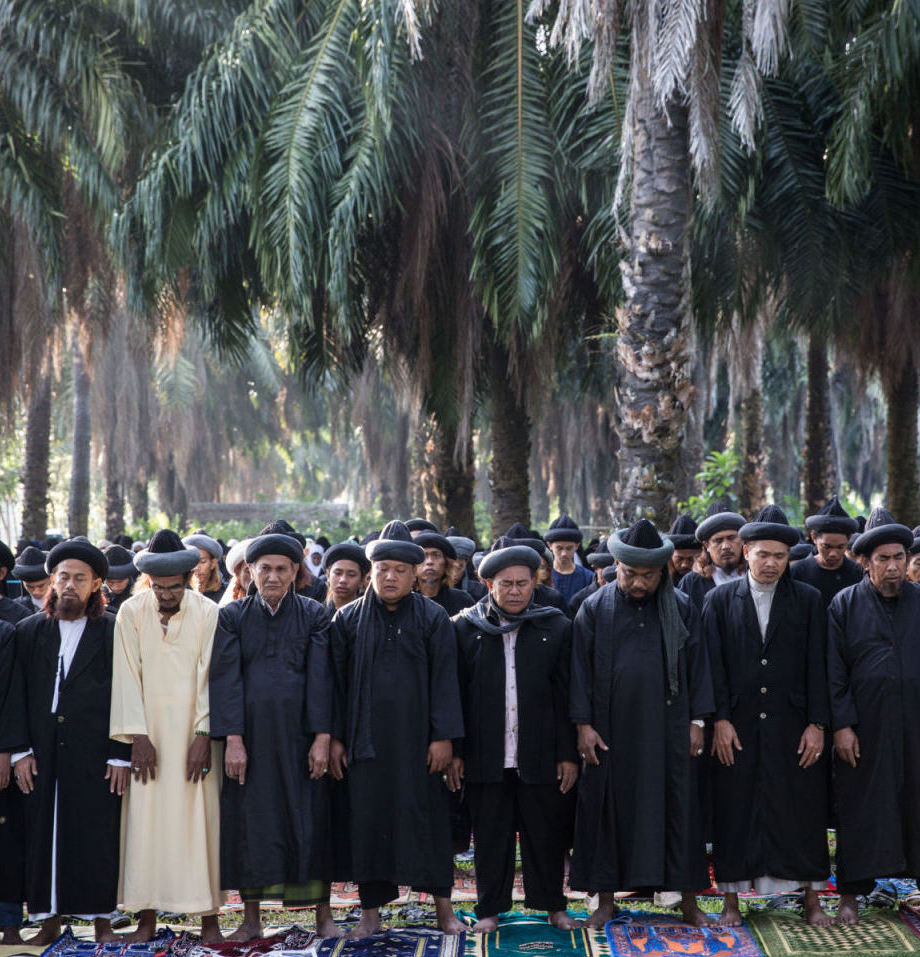