A “mysterious” disease that kills patients within 24 hours has claimed at least 17 lives in a southeastern Nigerian town, the government said Saturday. The disease, whose symptoms include headache, weight loss, blurred vision and loss of consciousness, killed the victims within 24 hours of their falling ill, according to government spokesman for Ondo state, Kayode Akinmade. Laboratory tests have so far ruled out Ebola or any other virus, Akinmade added. The World Health Organization said it had information on 14 cases with at least 12 dead.

Seventeen people have died of the mysterious disease since it broke out early this week in Ode-Irele town.

The World Health Organization spokesman Tarik Jasarevic confirmed common symptoms were sudden blurred vision, headache, loss of consciousness followed by death. Akinmade said health officials and experts from the government and aid agencies, as well as WHO epidemiologists, have arrived in Ode-Irele. Jasarevic said blood and urine samples had been taken from two victims and cerebrospinal fluid from another. 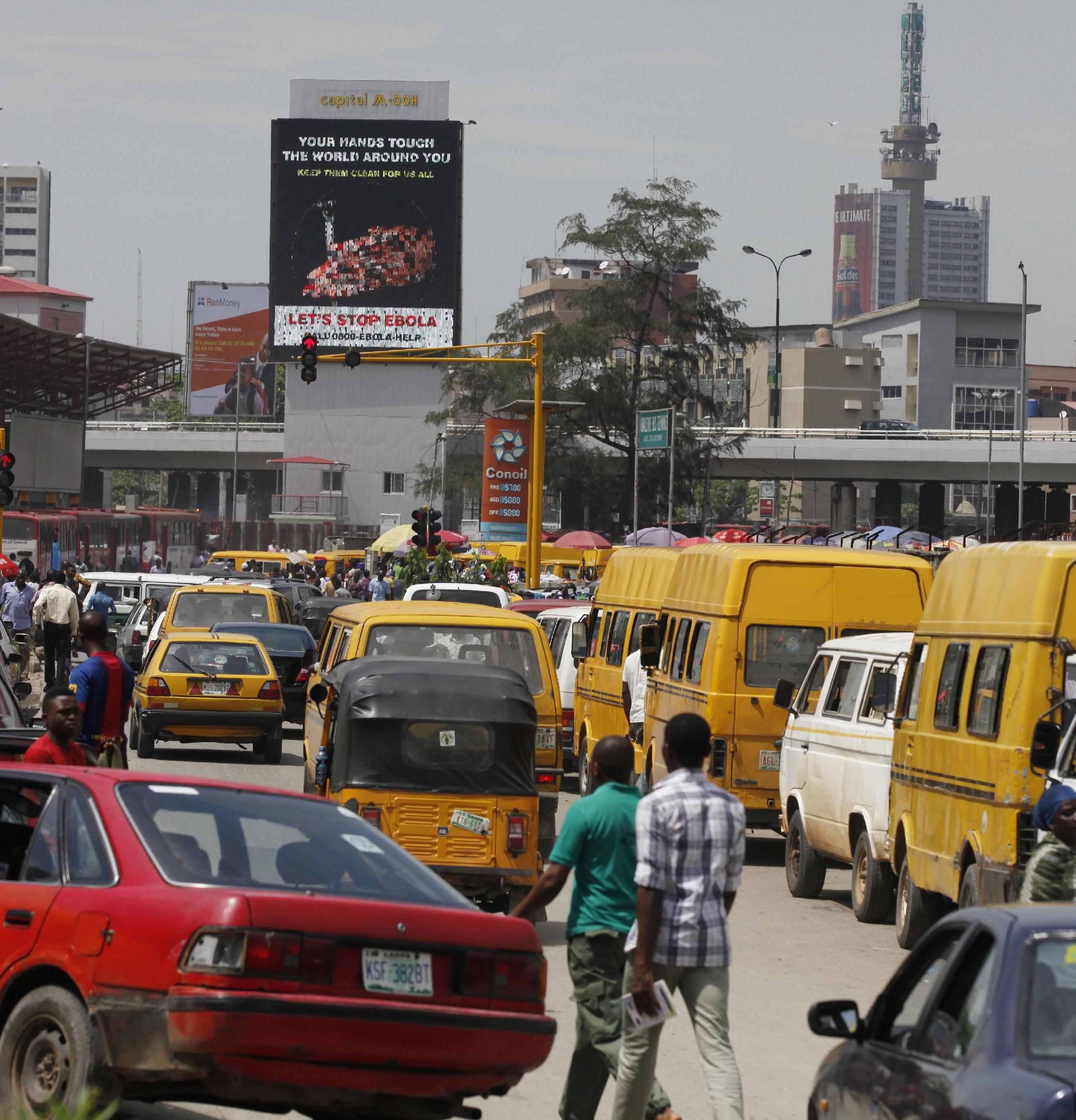