NATO Secretary-General Jens Stoltenberg has denounced what he calls a serious Russian military buildup both inside Ukraine and on the Russian side of the border and urged Moscow to pull back its troops. Stoltenberg said NATO saw movement of troops, equipment, tanks, artillery and also of advanced air defense systems in violation of a ceasefire agreement. Russia denies providing arms or troops to support a separatist pro-Russian rebellion in eastern Ukraine, which began after the removal of a Kremlin-oriented Ukrainian president by mass protests in February. A ceasefire was agreed in early September, but fighting flared again recently. 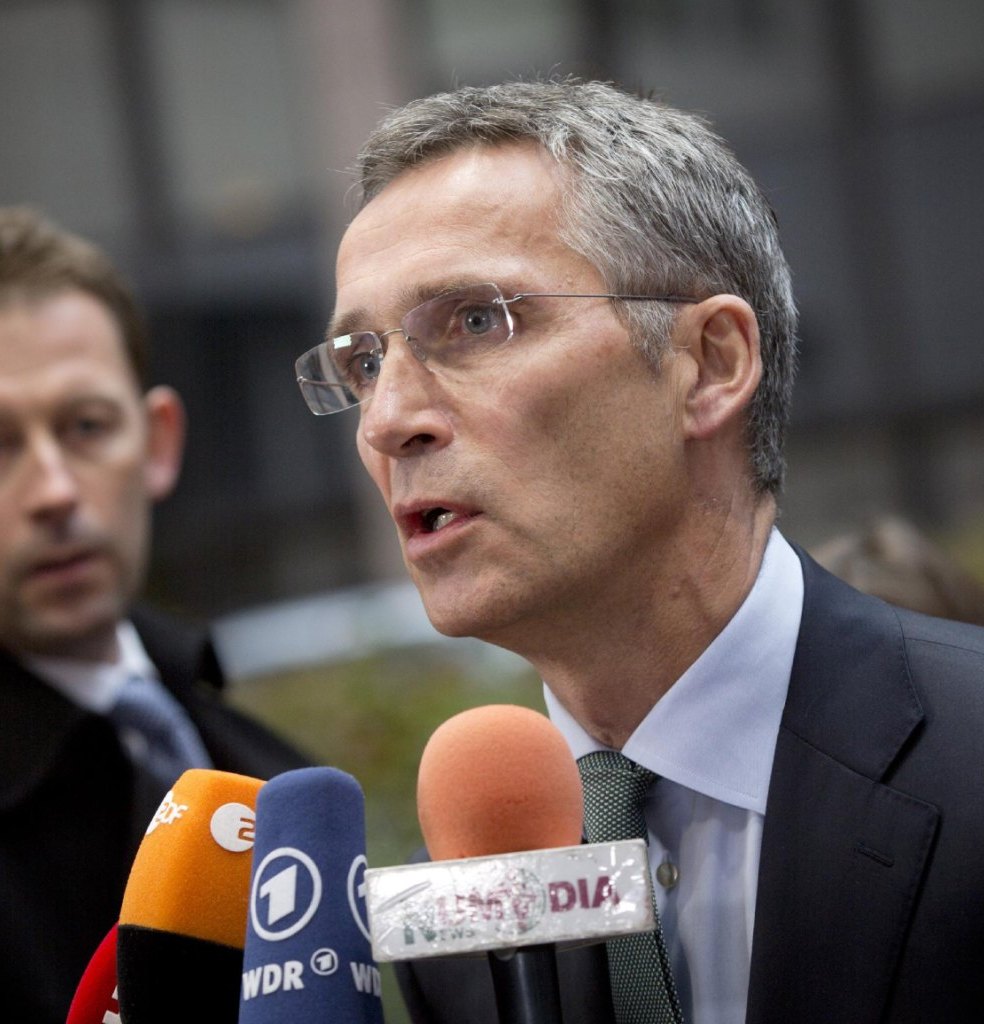