A senior executive at U.S. ride-sharing company Uber suggested that the company should spend a million dollars to hire a team of opposition researchers to “dig up dirt” on its critics in the media, according to a BuzzFeed report. The comments, BuzzFeed said, came from Emil Michael, Uber’s senior vice president for business, during a private dinner in New York last week. Michael outlined the notion of hiring a team that could, he said, help Uber fight back against the press—they’d look into “your personal lives, your families,” and give the media a taste of its own medicine, according to the BuzzFeed article, written by Ben Smith, the site’s editor-in-chief.

The remarks attributed to me at a private dinner—borne out of frustration during an informal debate over what I feel is sensationalistic media coverage of the company I am proud to work for—do not reflect my actual views and have no relation to the company’s views or approach.

Michael later said he believed the conversation was off the record, according to the social news and entertainment website. An Uber spokesperson said that they “have not, do not and will not investigate journalists.” 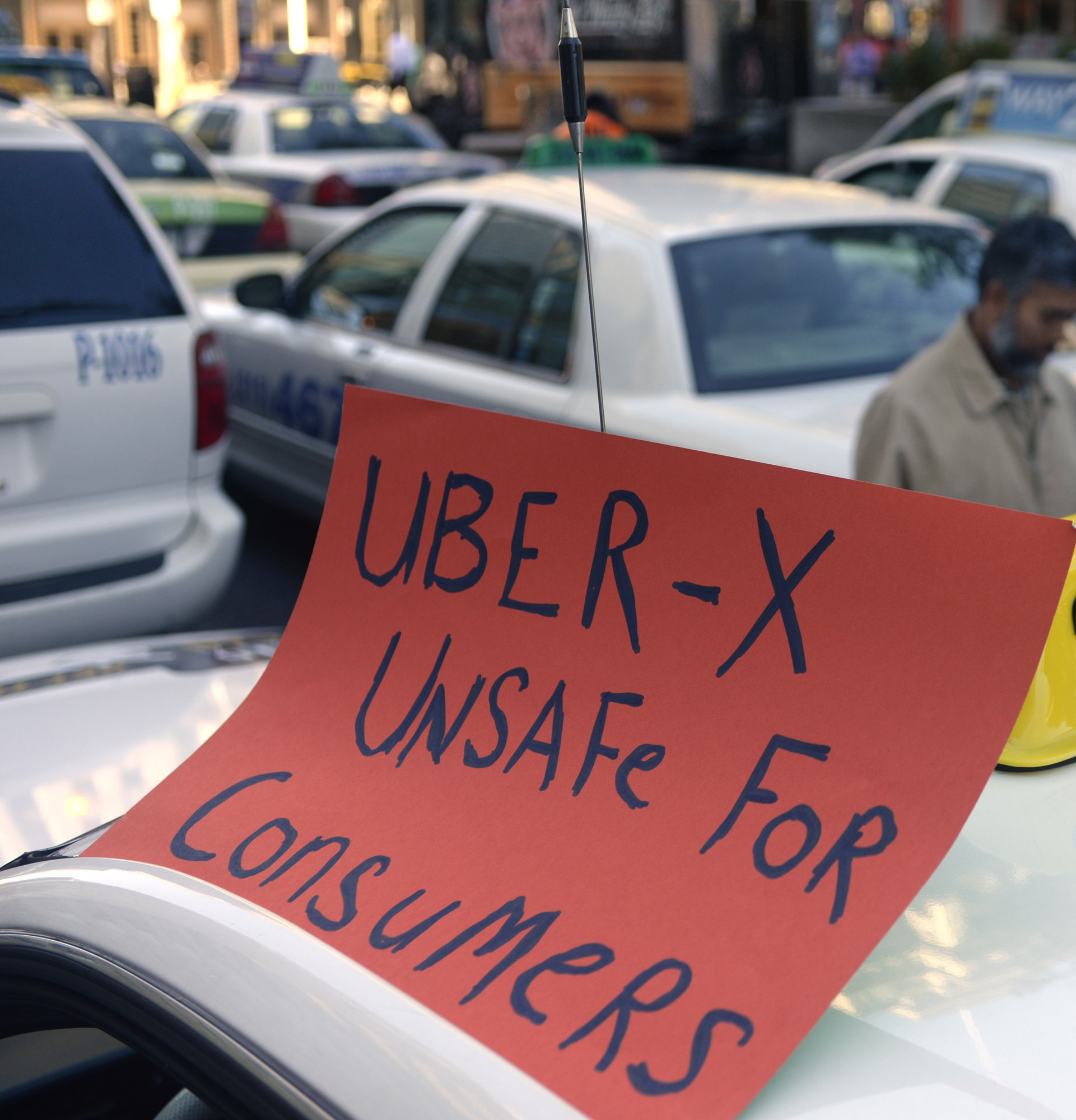