Iran and six world powers began a final round of nuclear talks in Vienna on Tuesday, six days before a deadline for a deal with differences still considerable despite months of negotiations. If the sides do strike an accord, it would consign to history a 12-year standoff between the West and the Islamic republic over its nuclear programme by making any Iranian drive to make atomic weapons virtually impossible. It would also help normalise Iran’s relations with the West, improve the lives of ordinary Iranians and give U.S. President Barack Obama a rare foreign policy success. The United States, China, Russia, Britain, France and Germany (the P5+1) want Iran to scale down and put limits on its nuclear programme.

A deal is still possible. If, because of excessive demands by the other side, we don’t get a result then the world will understand that the Islamic Republic sought a solution, a compromise and a constructive agreement and that it will not renounce its rights and the greatness of the nation.

Iran, which says its nuclear aims are exclusively peaceful, wants painful sanctions lifted and a recognition of its “right” to a peaceful nuclear programme. U.S. and Iranian negotiations are under domestic pressure not to give too much away, however, while Israel—widely assumed to be the Middle East’s sole nuclear-armed power—and others in the volatile region are skeptical. Last November, after moderate Hassan Rouhani became president, an interim deal was struck but the parties missed a July 20 deadline for a lasting accord, giving themselves four more months. The first session involving all sides was scheduled in the afternoon. Foreign ministers including U.S. Secretary of State John Kerry are expected later in the week. 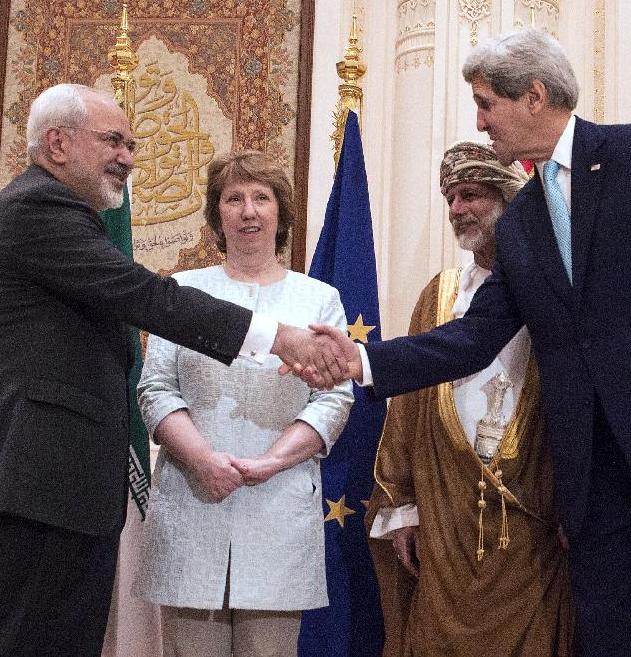