Nearly 90 killed during deadliest insurgent attack in Afghanistan since 2001

A suicide bomber blew up a car packed with explosives near a busy market and a mosque in eastern Afghanistan on Tuesday, killing at least 89 people in the deadliest insurgent attack on civilians since the 2001 U.S.-led invasion. The blasts highlight the fragile security situation Afghanistan faces as NATO progressively withdraws its 50,000 remaining combat troops. Afghanistan is also in a delicate state politically, with the two rivals to succeed President Hamid Karzai only narrowly avoiding a crisis at the weekend over allegations of electoral fraud.

There is no room in the hospitals for the victims. People are treating the wounded people on the streets.

There was no immediate claim of responsibility and the Taliban denied they were behind the blast in a tweet from a recognized account. They regularly deny attacks that kill civilians. As part of their annual spring offensive, the Taliban have increased attacks on foreign and Afghan security forces, but it is usually civilians who suffer the brunt of the casualties. A UN report last week said civilian casualties in Afghanistan soared by 24 percent to 4,853 in the first half of 2014 compared to the same period in 2013. 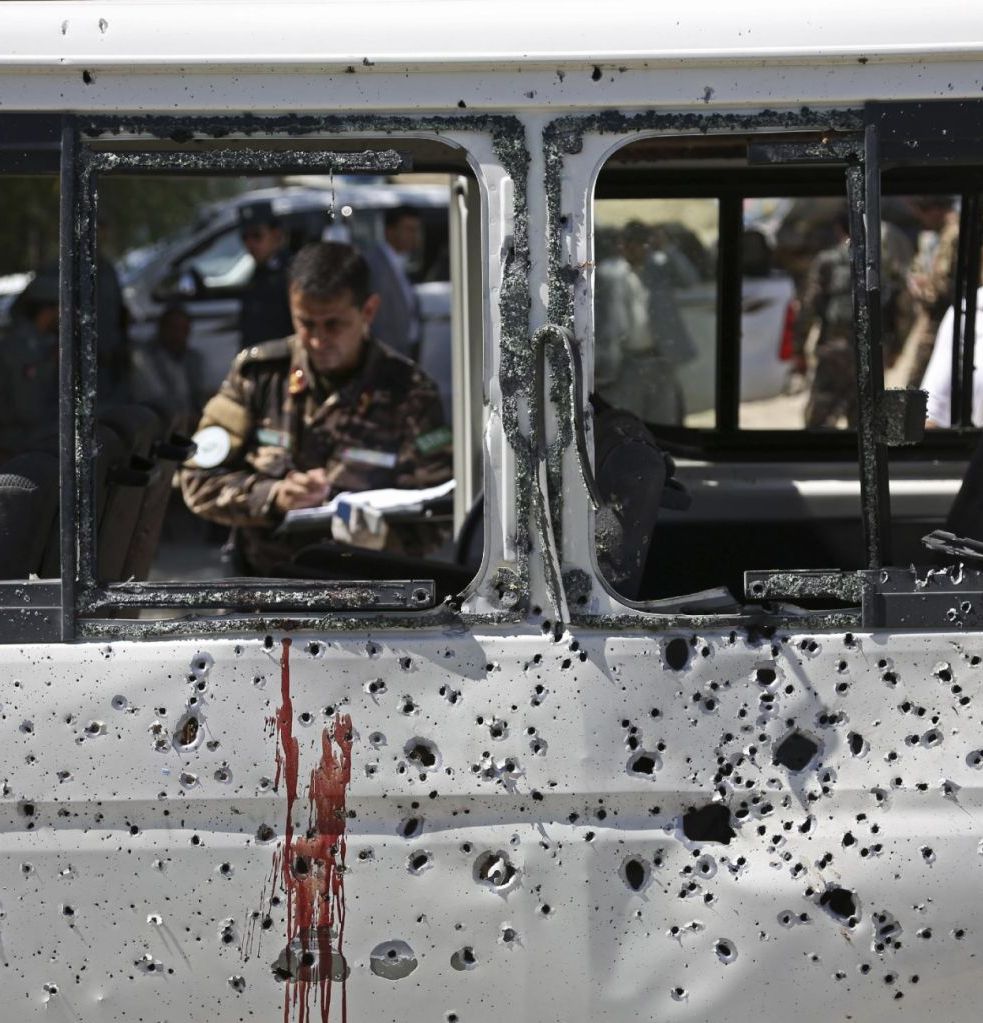