Nepali dig with bare hands for quake survivors as toll rises to 1,900

Rescuers dug with their bare hands and bodies piled up in Nepal on Sunday after an earthquake devastated the heavily crowded Kathmandu valley, killing at least 1,900, and triggered a deadly avalanche on Mount Everest. Army office Santosh Nepal led a group of rescuers that worked all night to open a passage into a collapsed building in the capital of Kathmandu. They had to use pick axes because bulldozers could not get through the ancient city’s narrow streets. The magnitude-7.8 quake was the worst to hit Nepal in eight decades and caused damage and fatalities in neighboring countries. At least 51 were killed in India, 17 in Tibet and two in Bangladesh. Two Chinese citizens died at the Nepal-China border.

Nepal’s long history of seismic events is related to the movement of tectonic plates beneath the Himalayan mountain range – “one of the world’s most worrisome hot zones for earthquake risk,” The New York Times reported. In 2011, as global concern for disaster risk reduction grew, the Nepali government partnered with a group of international organizations to create the Nepal Risk Reduction Consortium (NRCC). 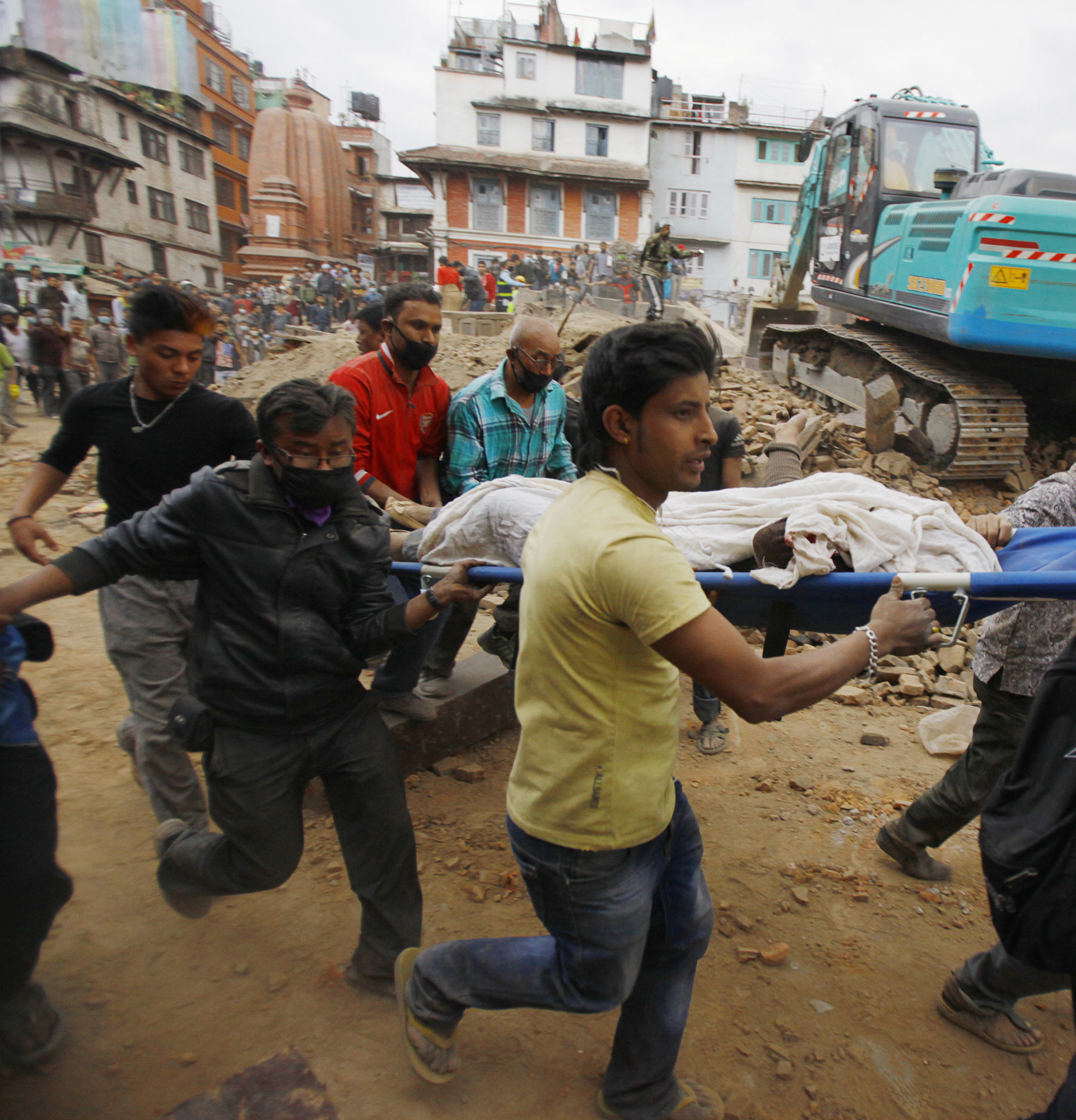