President Petro Poroshenko on Friday said a “real” ceasefire was in place in Ukraine after the first 24 hours in seven months without a military casualty, although he admitted the standoff was fragile. The ceasefire with pro-Russian rebels was introduced on Tuesday in the hope of ending an eight-month conflict that has claimed at least 4,300 lives and displaced close to one million people, according to United Nations figures. A Ukrainian military spokesman said on Thursday that three soldiers were killed and eight injured in the day preceding his comments. But Poroshenko said the last 24 hours had passed without incident and that if the ceasefire held it would be “a great step for peace and stability in Ukraine”.

You simply can’t imagine how important it is for me. This is the first night when I don’t have either a lost or wounded Ukrainian soldier.

The process is being closely watched in Europe, where concerns over Russia’s support for the rebels has plunged East-West relations to their lowest ebb since the end of the Cold War. The two sides - along with Russian and European monitors - are still trying to organise comprehensive peace talks. Poroshenko added that the conflict in his homeland was not just about Ukraine’s independence and territorial integrity. 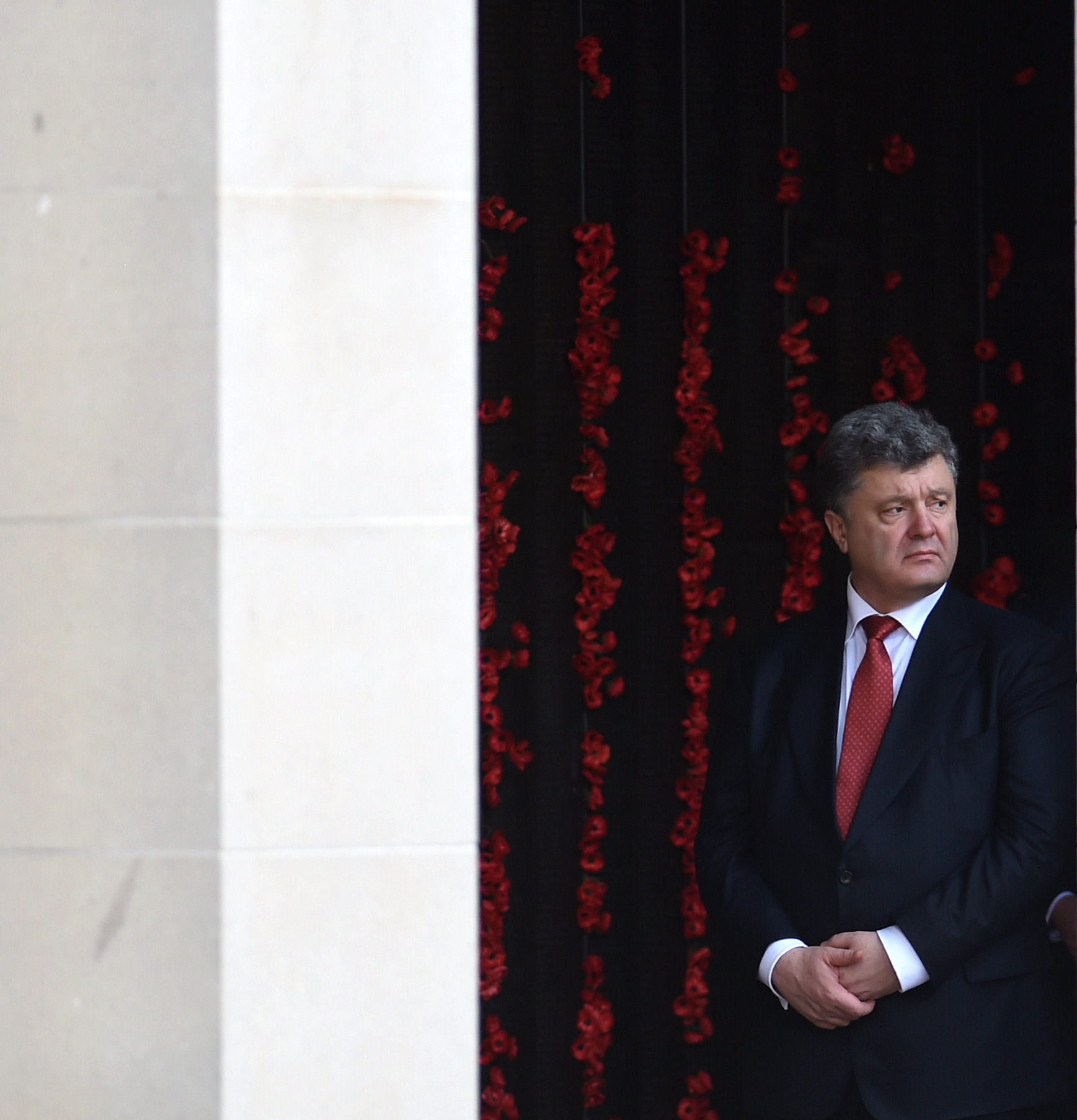