Dozens of international groups, the United Nations, and even Peru’s own citizen ombudsman are objecting to a new law that weakens environmental protections in the Andean nation. The law, aimed at increasing investment, strips Peru’s six-year-old environment ministry of jurisdiction over air, soil and water quality standards, as well as its ability to set limits for harmful substances. It also eliminates the ministry’s power to establish nature reserves exempt from mining and oil drilling. The nation pocked by more than 300 major mines already offers the industry incentives unmatched in the Americas, even by mining-friendly Chile and Mexico.

As far as Latin America goes, we are the country backpedaling the most.

Enacted on July 11 by President Ollanta Humala after limited debate in Congress, the new law also further streamlines environmental reviews for new projects, and, for the next three years, lowers by half the maximum fines for all but the most serious of environmental violations. The move comes despite preparations for Peru to host international climate-control talks this year. Some critics also say the law violates Peru’s free trade agreements with Washington and the European Union, which stipulate that environmental protections cannot be weakened to spur investment. 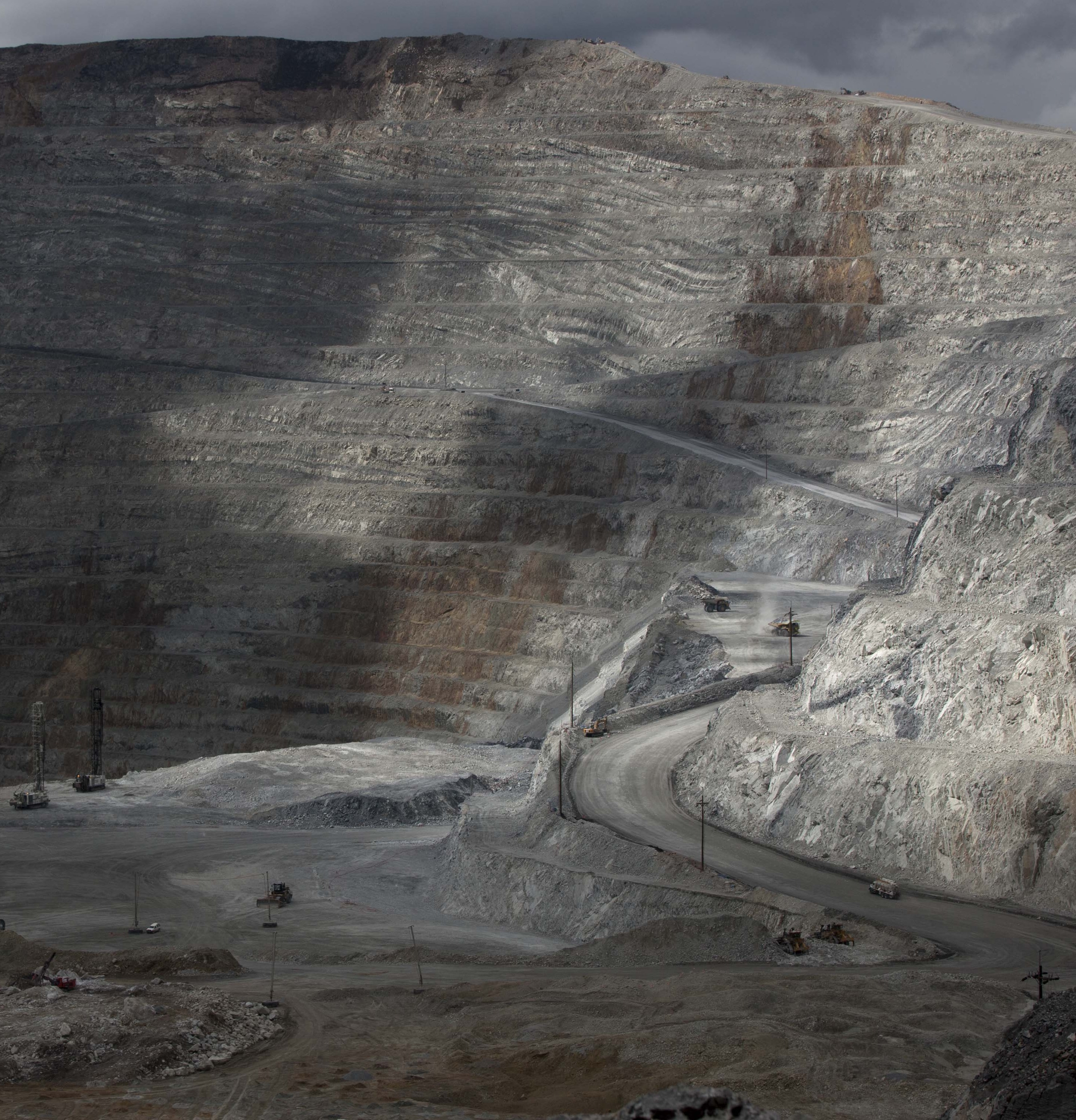