Developing countries are losing nearly $1 trillion to crime and corruption, with the disappearance of dirty money hitting some of the world’s poorest regions hardest, a new report has found. A record $991 billion in unrecorded funds left 151 developing and emerging economies in 2012, up nearly 5 per cent from a year earlier, a U.S.-based watchdog that exposes financial corruption said on Monday. Global Financial Integrity (GFI) found that, between 2003 and 2012, the estimated amount of illicit funds shifted from developing countries totalled $6.6 trillion and rose at an inflation-adjusted 9.4 per cent a year - roughly double global GDP growth.

Illicit financial flows are the most damaging economic problem plaguing the world’s developing and emerging economies.

China, Russia, Mexico, India, Malaysia saw the largest outflow of dirty money - the proceeds from shady business, crime and corruption - over the decade and also in 2012. But Asia was the region of the developing world with the greatest flow of dirty money over the decade, accounting for 40.3 per cent of the world total, driven by China. But the researchers found growth of illicit flows was faster in other parts of the world, particularly in the Middle East and North Africa and in sub-Saharan Africa, where the growth was seen at 24.2 per cent and 13.2 per cent respectively.

It is simply impossible to achieve sustainable global development unless world leaders agree to address this issue head-on. This is a trillion dollars that could have contributed to inclusive economic growth, legitimate private-sector job creation, and sound public budgets. 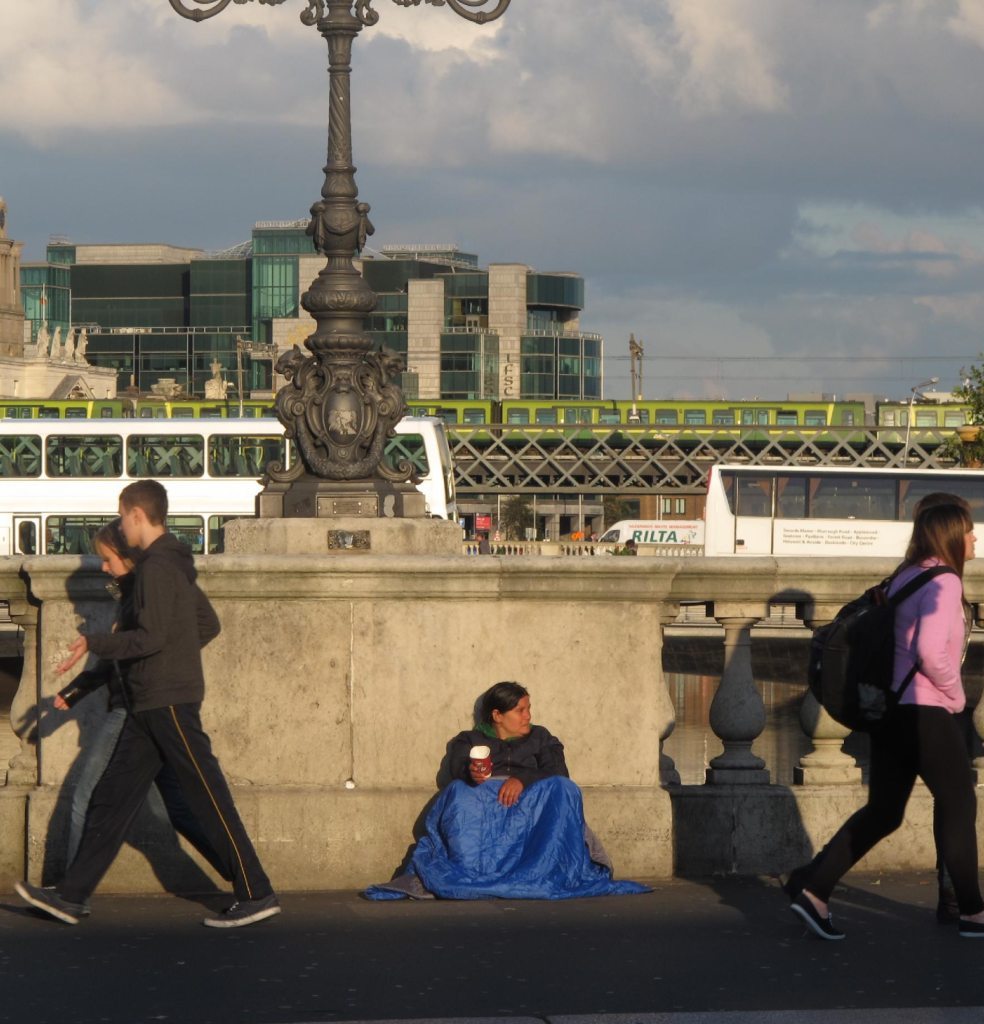