New Zealand is banning the practice of shark finning, a move the Pew Charitable Trusts says is welcome and will bring the country in line with other developed nations. New Zealand’s Conservation Minister Nick Smith said Wednesday that the move will reinforce the country’s reputation for sustainability and environmental protection. The new rules, effective October, will make it illegal to remove fins from dead sharks and dump the carcasses at sea. It was already illegal in New Zealand to remove fins from live sharks. Shark fin soup is considered a delicacy by some in China. But the practice of shark finning has been condemned by many environmentalists as inhumane and wasteful. 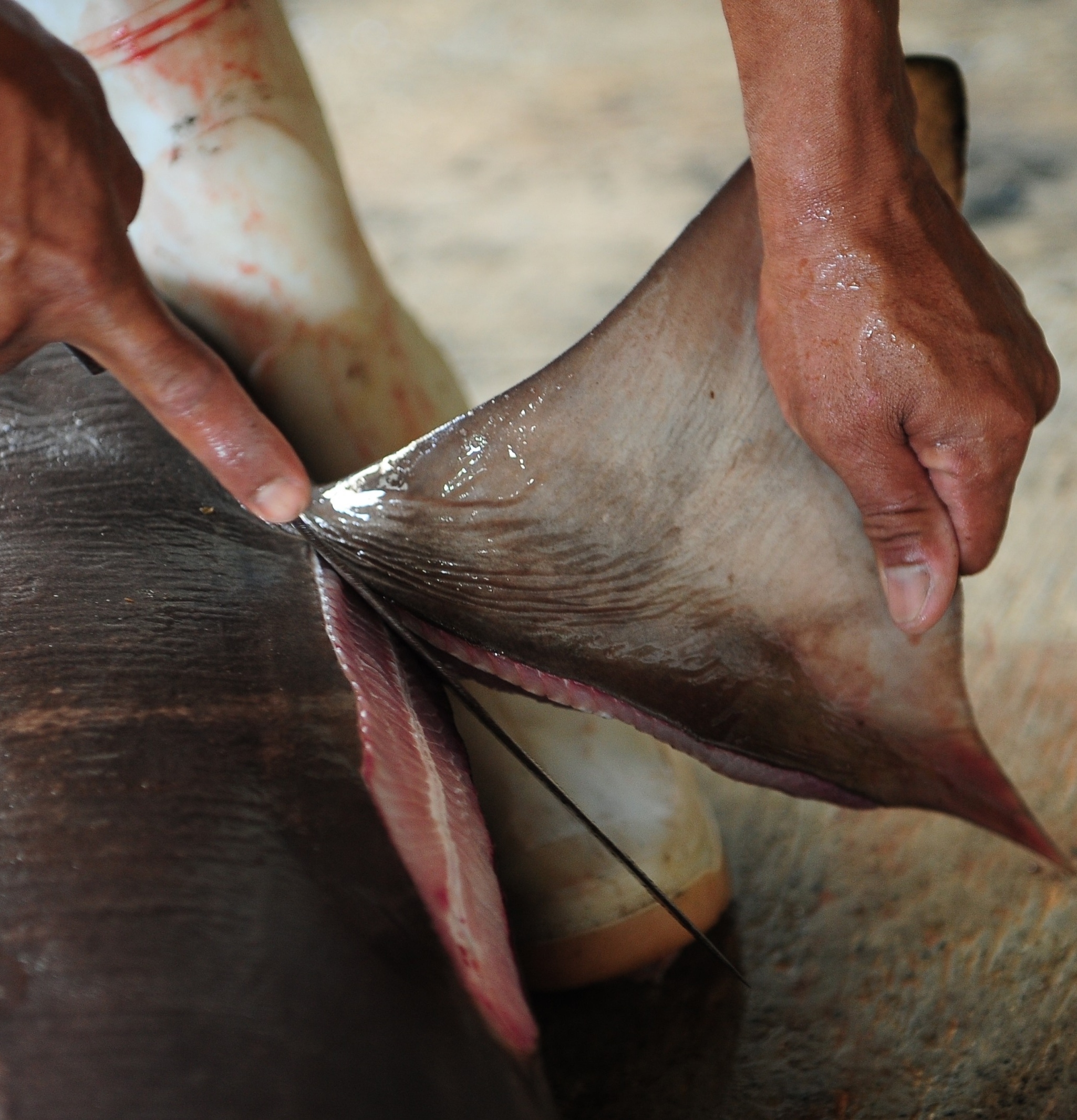