New Zealand’s Prime Minister John Key has apologised to a cafe worker for repeatedly pulling her ponytail when he visited the cafe over several months, even after she’d told him to stop. The worker wrote an anonymous post Wednesday on The Daily Blog website, saying Key began pulling her hair last year during his successful re-election campaign and continued the behaviour through March. At first, she wrote, she didn’t say anything as she thought Key was probably trying to be “playful and jolly”. Eventually, she wrote, she told Key’s security detail she didn’t like it and later told Key “No” repeatedly and wagged her finger at him.

I felt powerless and tormented and I stepped out the back and I cried frustrated tears.

The worker said Key came back soon after the last incident with two bottles of wine from his own vineyard and gave them to her, saying “This is for you, sorry, I didn’t realise”. Key’s office issued a statement Wednesday saying he regularly visits the cafe near his home with his wife and has a good relationship with the staff there. 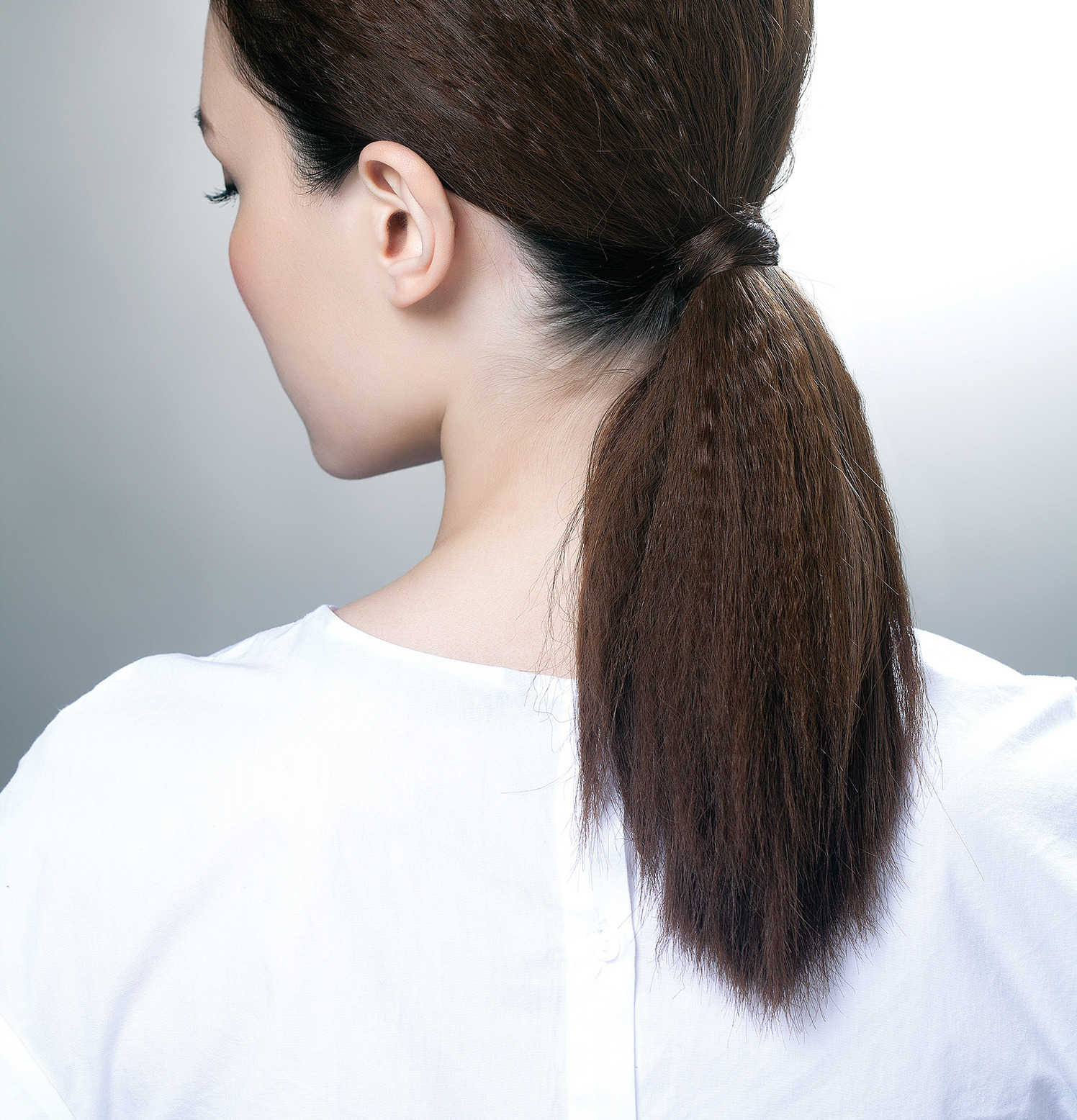