Nigerian authorities on Monday confirmed a second case of Ebola in Africa’s most populous country, an alarming setback as officials across the region battle to stop the spread of a disease that has killed more than 700 people in four countries. Meanwhile, health authorities in Liberia ordered that all those who die from Ebola be cremated after communities opposed having the bodies buried nearby. Over the weekend, military police were called in after people tried to block health authorities in the West African nation from burying 22 bodies on the outskirts of the capital. In Nigeria, Health Minister Onyebuchi Chukwu said Monday the confirmed second case is a doctor who had helped treat Patrick Sawyer, the Liberian-American man who died July 25 days after arriving in Nigeria from Liberia.

As of today, one of the doctors that treated the late Mr Sawyer has tested positive for the Ebola virus.

Test samples are pending for three other people who also treated Sawyer and now have shown symptoms of Ebola, he said. Authorities are trying to trace and quarantine others. “Hopefully by the end of today we should have the results of their own test,” Chukwu said. The emergence of a second case raises serious concerns about the infection-control practices in Nigeria, and also raises the spectre that more cases could emerge. Doctors and other health workers on the front lines of the Ebola crisis have been among the most vulnerable to infection as they are in direct physical contact with patients. The disease is not airborne, and only transmitted through contact with bodily fluids such as saliva, blood, vomit, sweat or feces. Sawyer, who was travelling to Nigeria on business, became ill while aboard a flight and Nigerian authorities immediately took him into isolation upon arrival in Lagos. They did not quarantine his fellow passengers and have insisted that the risk of additional cases was minimal.

This fits exactly with the pattern that we’ve seen in the past. Either someone gets sick and infects their relatives, or goes to a hospital and health workers get sick … It’s extremely unfortunate but it’s not unexpected. This was a sick man getting off a plane and unfortunately, no one knew he had Ebola. 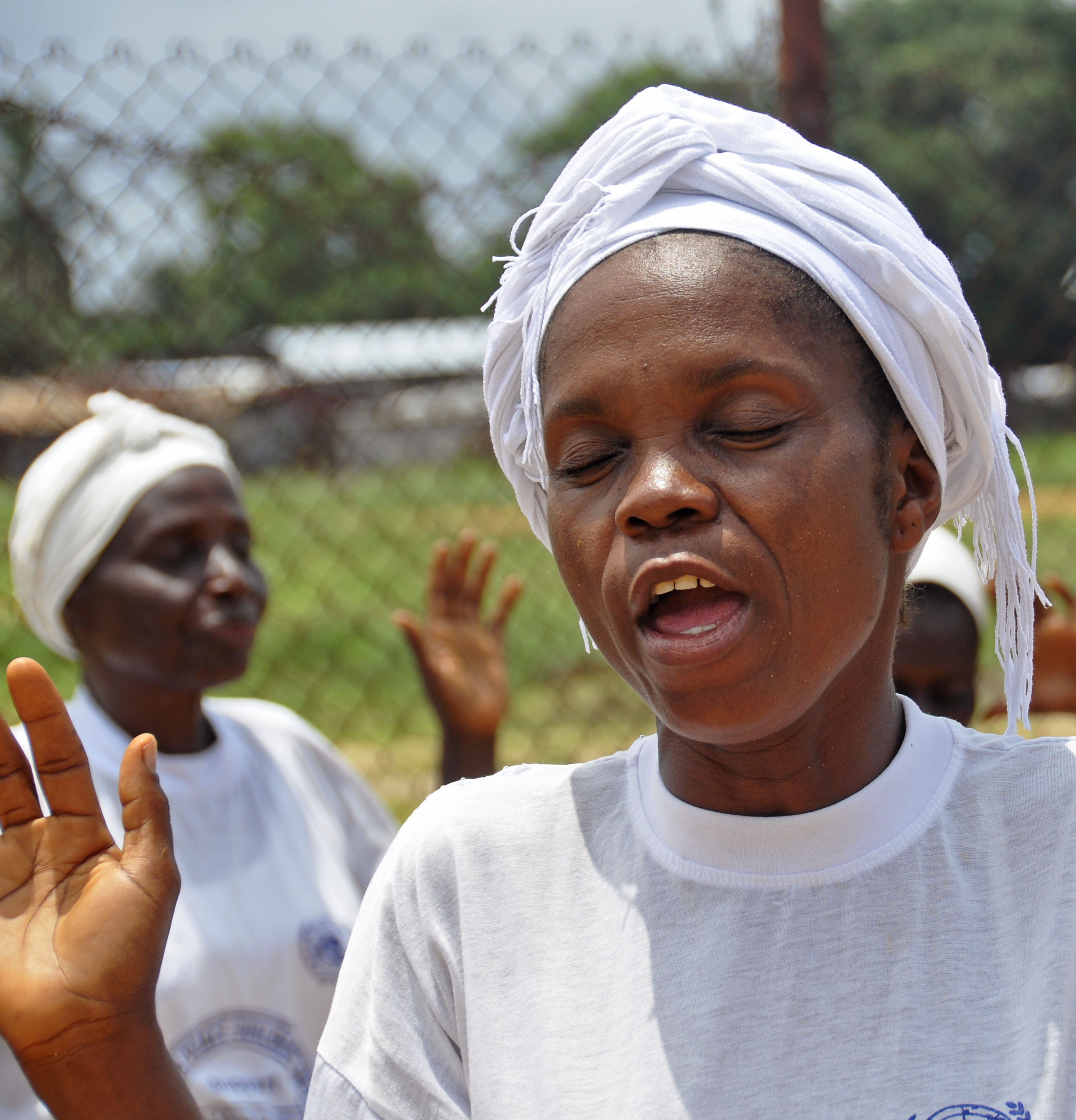