Thai authorities are investigating the discovery of nine surrogate babies in a Bangkok condominium who are believed to share the same Japanese biological father, police said on Thursday. The case is the latest to emerge after an Australian couple were accused of leaving a Down syndrome baby with his Thai birth mother, triggering global condemnation and calls for an overhaul of lax surrogacy laws. Authorities acting on a tip-off raided the condominium in the Lat Phrao area of the Thai capital on Tuesday to find nine babies being looked after by seven nannies, with a pregnant 20-year-old living there.

We are questioning the nannies, as well as asking for cooperation from the Japanese embassy, to help conduct DNA testing.

The latest case has raised fresh concerns over the ease with which foreigners can come to Thailand, which has no laws directly relating to surrogacy, to buy surrogacy services. Although commercial surrogacy is barred by the code of conduct of the Medical Council of Thailand, the country is a top destination in Asia for fertility clinics and couples opting for surrogacy arrangements.

We are looking for evidence to determine whether this surrogacy case is illegal. 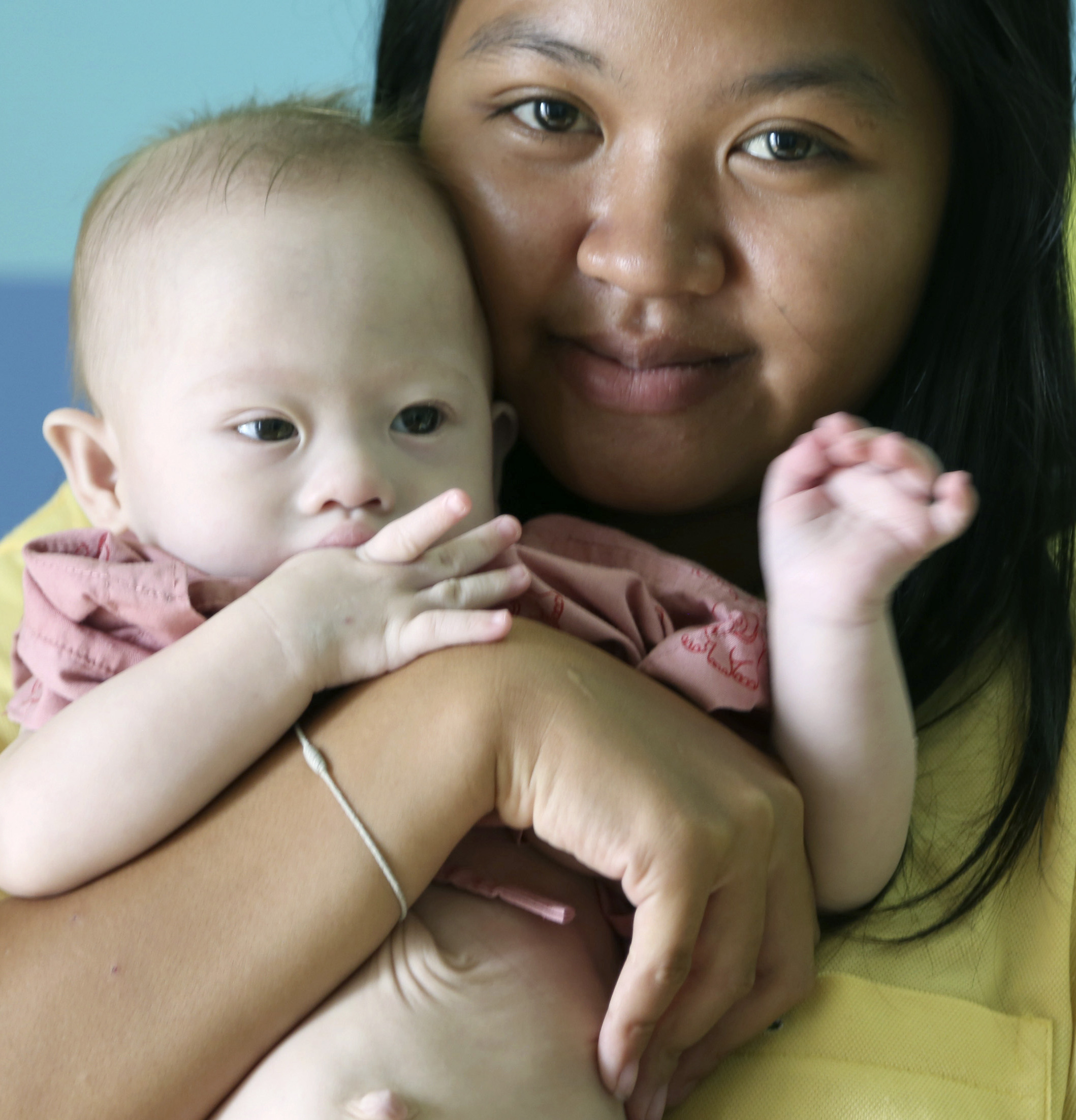