Chinese regulators have launched a series of anti-monopoly investigations of global automakers and technology providers, stepping up pressure on foreign companies that feel increasingly unwelcome in China. On Wednesday, a regulator said Chrysler and Germany’s Audi will be punished for violating anti-monopoly rules. Mercedes Benz and Japanese companies also are under scrutiny. Regulators from the State Administration for Industry and Commerce said they conducted surprise inspections Wednesday of Microsoft Corp.’s China offices in regard to suspected monopolistic practices. They said they were seeking executives who weren’t in their offices when they raided the software company’s offices last week, also over suspected monopolistic activities.

The investigations are fueling unease among foreign companies that complain Beijing uses regulatory measures to hamper them and promote potential Chinese competitors. In an apparent effort to force down consumer prices, regulators have launched investigations in technology, foreign auto, pharmaceutical and dairy companies over the past two years using a 2008 anti-monopoly law.

They will be punished accordingly. 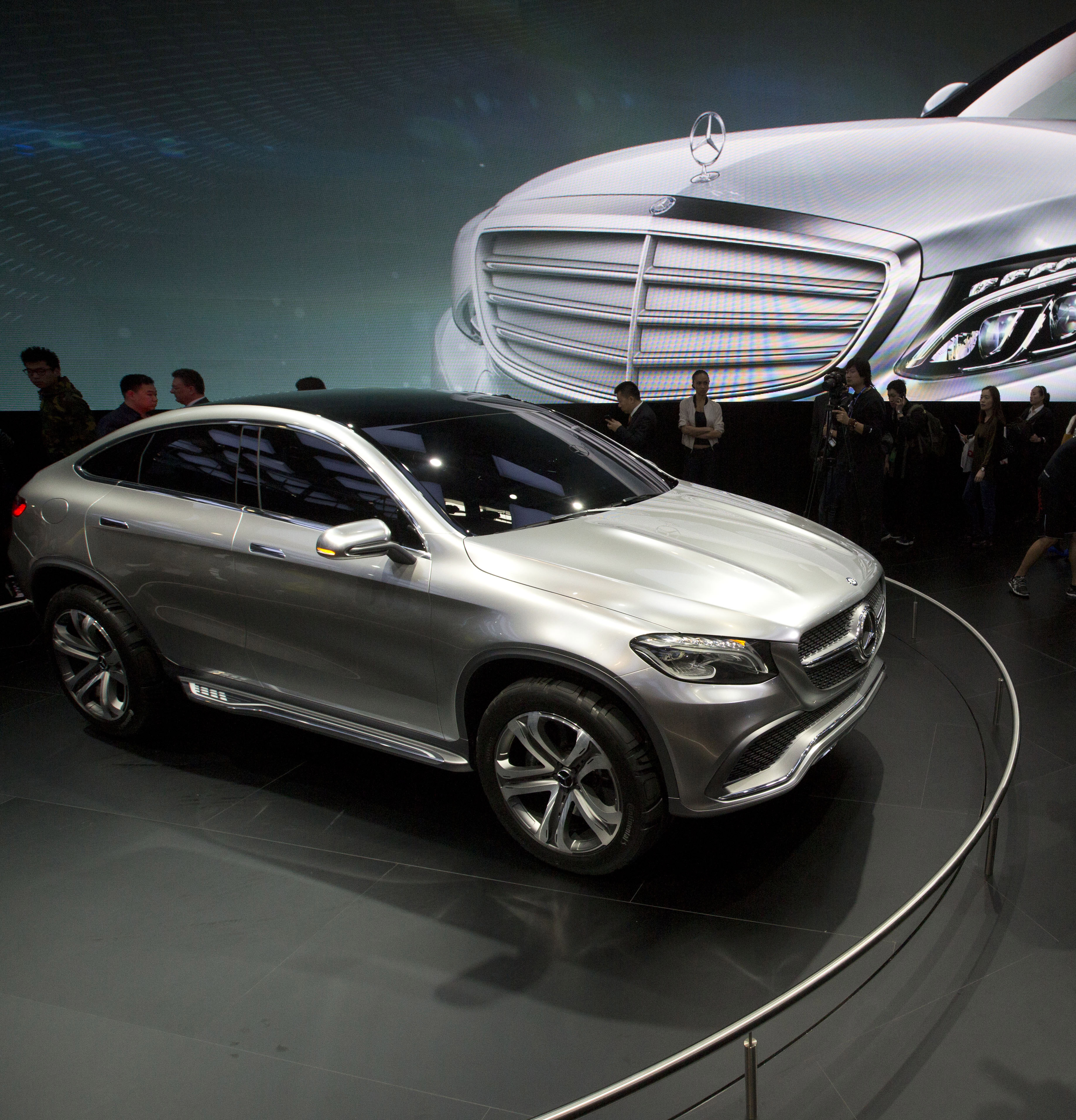