No butts about it: Facebook updates its guidelines on what permitted

Facebook has created a new rule book that tells users the sort of content they can and can’t post, including a ban on images of buttocks. The social network has been criticized in the past for inconsistency when it comes to user-published content. While images of breastfeeding have been tightly clamped down on, videos of beheadings have made it onto newsfeeds on more than one occasion. Now, the social media hub has clarified its policies with a new Community Standards section of the website. This includes clarification that some nudity is allowed for artistic purposes, but images of genitals or buttocks will be taken down.

These standards are designed to create an environment where people feel motivated and empowered to treat each other with empathy and respect.

On the subject of direct physical threats, Facebook said it reviews all reports of threats to identify those which are credible to public and personal safety. “We remove credible threats of physical harm to individuals. We also remove specific threats of theft, vandalism or other financial harm.” The site said it also factors in location when evaluating threats, including the status of the part of the world a threat has come from. Another key area to be addressed is self-harm, with the promotion of self-harm or suicide not allowed. Facebook states it will remove content that “promotes or encourages suicide or any other type of self-harm, including self-mutilation and eating disorders” 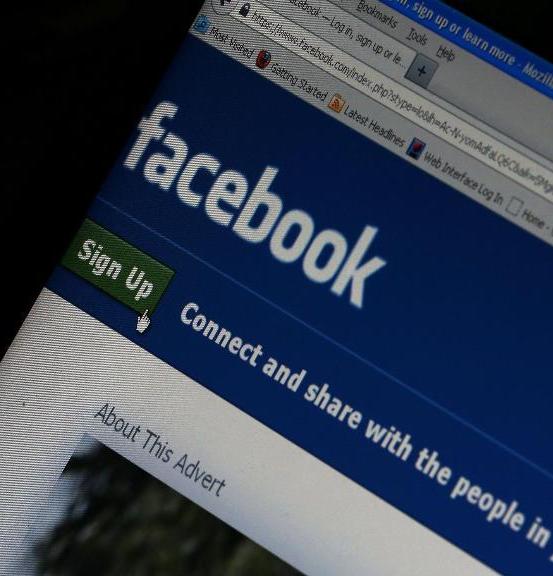