Egypt has banned the Hollywood biblical epic movie “Exodus: Gods and Kings” citing historical inaccuracies, the culture minister said Friday, a day after a similar move by Morocco. The film relates how Moses helped Israelite slaves flee persecution in Egypt under the Pharaoh Ramses by parting the Red Sea to let them cross safely. Culture Minister Gaber Asfour said Ridley Scott’s blockbuster was rife with mistakes, including an apparent claim that “Moses and the Jews built the pyramids.” The ban was decided by a committee comprising the head of the supreme council for culture, Mohammed Afifi, the head of the censorship committee and two history professors, said Asfour.

It gives a Zionist view of history and contains historical inaccuracies and that’s why we have decided to ban it.

Morocco has also banned the film, media reported on Thursday, quoting theatre managers – despite it already having been approved by the state-run Moroccan Cinema Centre. “Exodus” has also sparked unkind reviews and upset some Christian groups, with critics saying Scott took too many liberties with the Bible and cast Western actors in Middle East roles. Egypt has censored other movies in the past, including the blockbuster “The Da Vinci Code” after protests from the Orthodox Coptic Church. 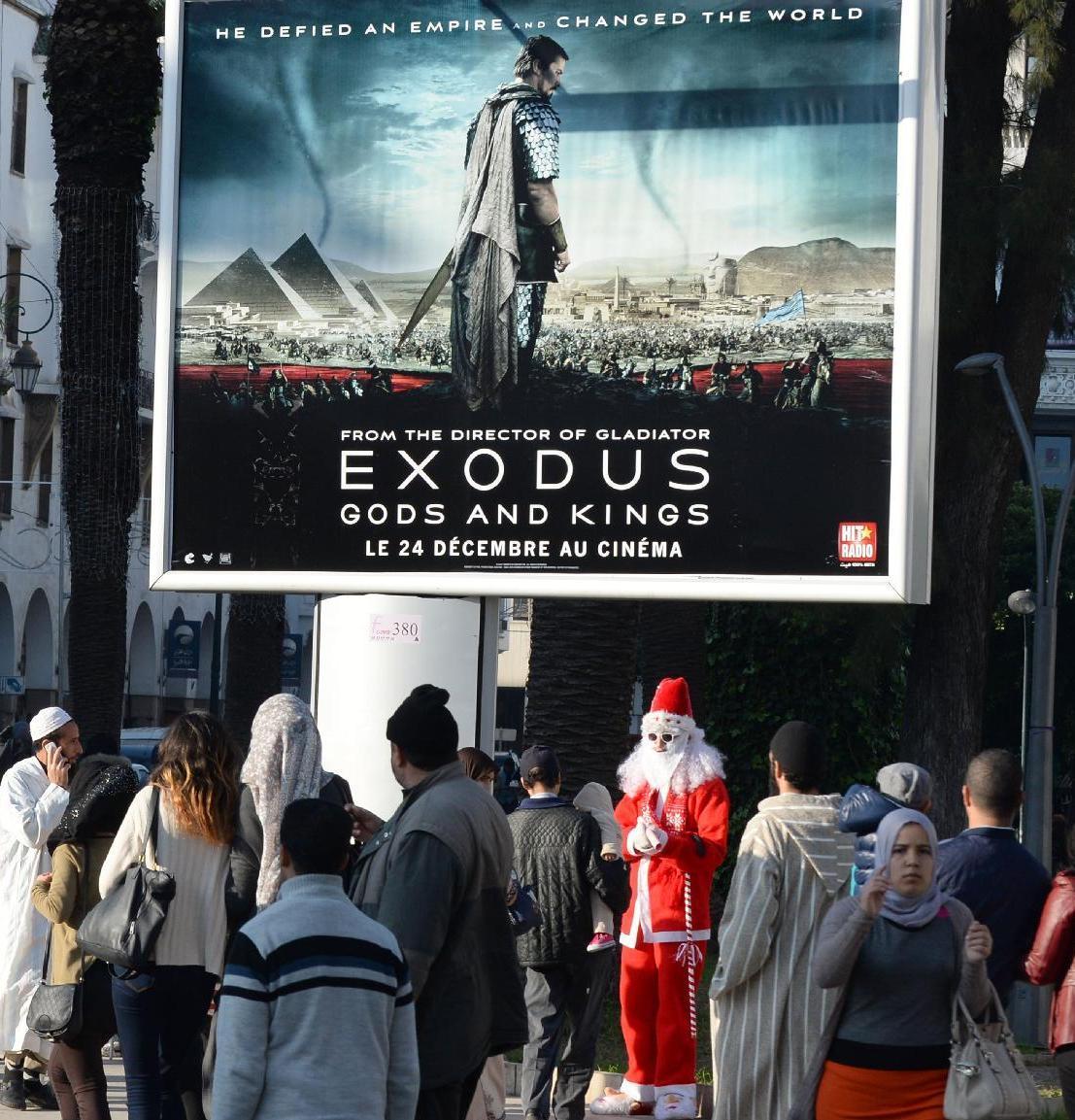