No more survivors to be found from Italy migrant shipwreck, rescuers say

Rescuers have found no more survivors from the shipwreck of a boat in which 400 migrants are believed to have drowned, the Italian coastguard said Wednesday. The vessel capsized off the Libyan coast on Sunday, with survivors who were brought to Italy telling charity workers that as many as 400 others perished. Italian coastguards, who intercepted 42 boats on Sunday and Monday alone carrying 6,500 migrants, confirmed they had saved 145 people from the sunken boat and found nine bodies.

[We have not found any more] survivors or anything else which would indicate more victims.

The International Organization for Migration and the charity Save the Children said that 150 survivors of a shipwreck had arrived on Tuesday morning in the southern Italian port of Reggio Calabria, but they were as yet unsure whether they were from the same boat coastguards said had sunk. Coastguard spokesman Commander Filippo Marini said he could not exclude that more lives had been lost, and said the kind of vessel from which the 145 people were rescued usually carried many more people. 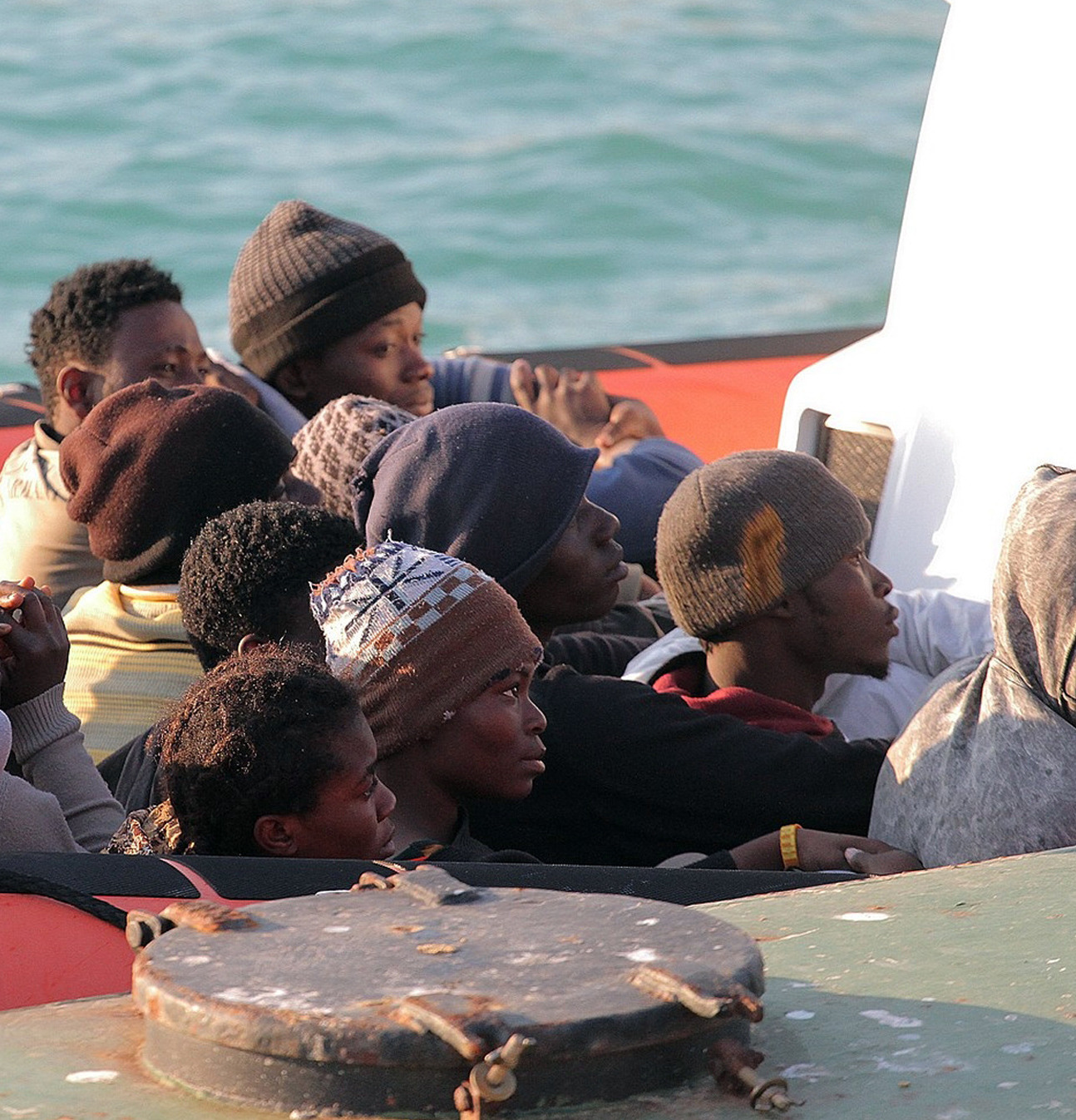