In focus: Blurry Pluto to become clear with NASA flyby

The best picture we have of Pluto is a blurry, pixelated blob, but that’s about to change when a NASA spacecraft makes the first-ever flyby of the dwarf planet. The space agency’s unmanned New Horizons spacecraft is scheduled to pass by Pluto this summer, but will send back unprecedented high-resolution images as soon as next month, scientists said. Pluto was long considered the ninth planet in the solar system, and the furthest from the sun. It was reclassified as a dwarf planet in 2006.

Three months from today, NASA’s New Horizons spacecraft will make the first exploration of the Pluto system, the Kuiper Belt and the farthest shore of exploration ever reached by humankind.

New Horizons, about the size of a baby grand piano, is the fastest moving spacecraft ever launched, and is travelling about 1.6 million kilometers a day on its way to this unexplored frontier. The 465-kilogramme vehicle launched in 2006 on a journey of some three billion miles to get to Pluto. Already, some images have begun to arrive, and atmospheric studies of the surface ices will begin in May and June, followed by plasma data, geologic and colour data in August and more science in September. 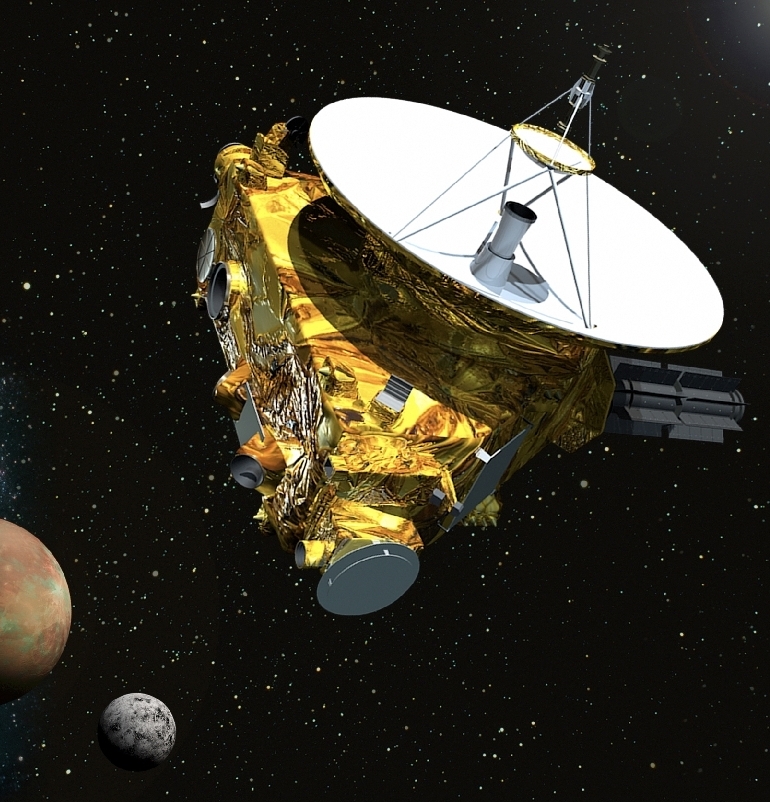