Michelle MacLaren has stepped away from her position as director of the movie “Wonder Woman,” according to a report citing creative differences with producer Warner Bros. The film starring Gal Gadot was scheduled for release on June 23, 2017, yet losing the director in the middle of pre-production could change that, Variety reports. Wonder Woman’s footprint outside comic books is surprisingly minimal. She has not only yet to receive her own solo movie, but yet to appear on the big screen at all.

There are lots of facets to Wonder Woman, and I think the key is, how do you get the right facet for that right medium?

Wonder Woman really can’t catch a break – two separate live-action TV series based around the character have ended up going nowhere: David E. Kelley’s “Wonder Woman,” and “Amazon,” a CW series that would have focused on the character’s origins, similar to “Smallville”. DC president Diane Nelson in 2013 called adapting the character for film “one of the biggest challenges at the company”, even though Wonder Woman was “one of the top three priorities for DC and for Warner Bros”. 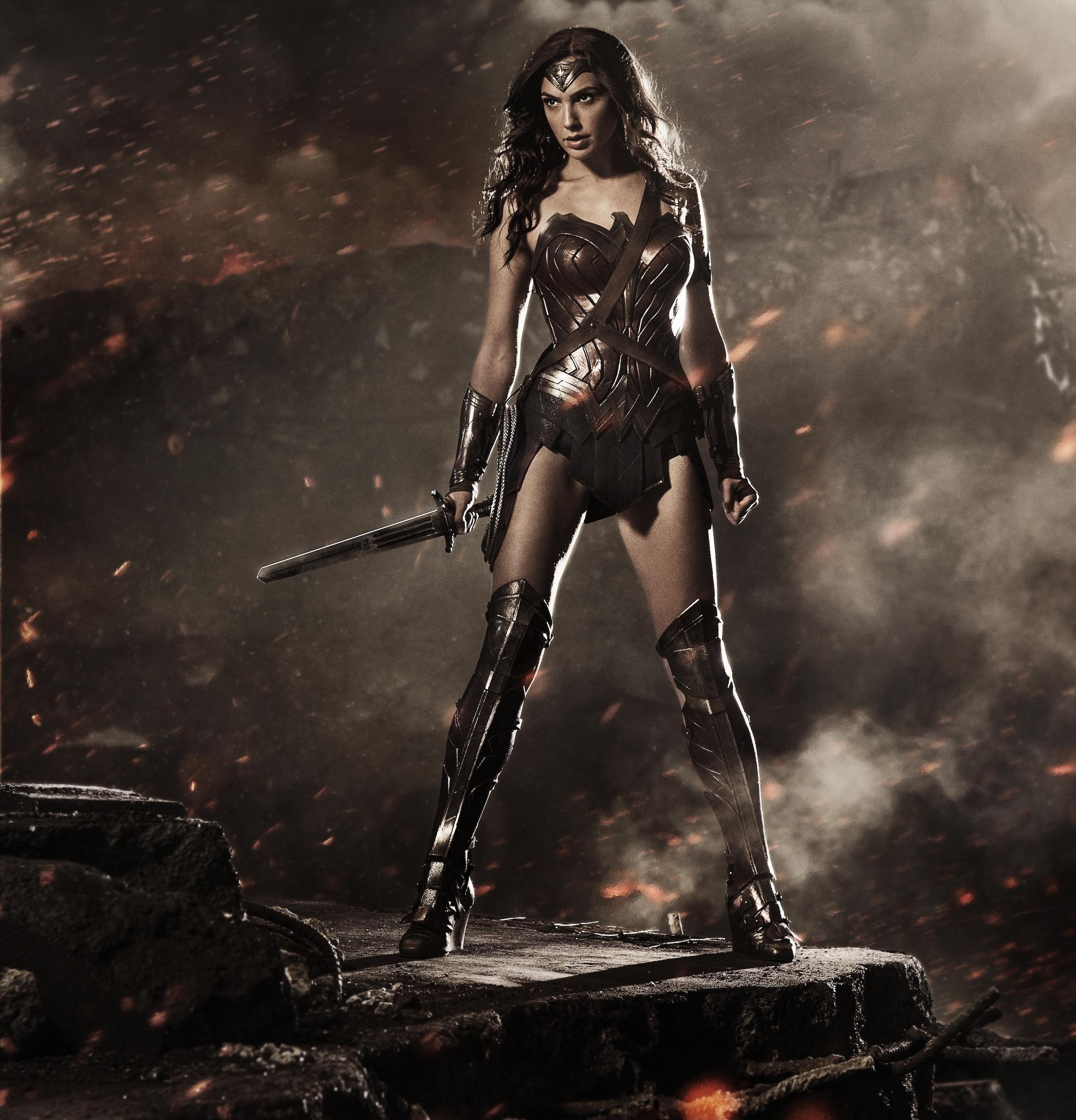