German airline Germanwings said its Airbus A320 aircraft that crashed in the French Alps on Tuesday started descending one minute after reaching its cruising altitude shortly before 11 a.m. GMT, and continued losing altitude for eight minutes. In the worst plane disaster in mainland France in four decades, French Prime Minister Manuelle Valls confirms “no survivors whatsoever” after a helicopter managed to land near the crash site and inspect the wreckage. The plane carried 144 passengers, including two infants, and six crew members. Among the passengers believed to be on board was a class of 16 school children and two teachers from Haltern am See. The plane was traveling from Barcelona and Dusseldorf. French search and rescue teams are already en route to the site, and police helicopters report seeing wreckage.

We don’t know the reasons for the crash, we clearly fear that the 150 passengers and personnel have been killed considering the circumstances of the crash. All is being done to understand what happened and to help the families of the victims.

The plane issued an emergency “7700” squawk to air traffic control before descending from 38,000 feet to 6,925 feet within nine minutes, and then disappeared from radar. Germanwings is the budget affiliate of Lufthansa. Lufthansa Chief Executive Carsten Spohr said it would be a “dark day” for the German flagship airline if fears of a deadly crash were confirmed, according to Lufthansa’s Twitter feed.

My deepest sympathy goes to the families and friends of our passengers and crew…If our fears are confirmed, this is a dark day for Lufthansa. 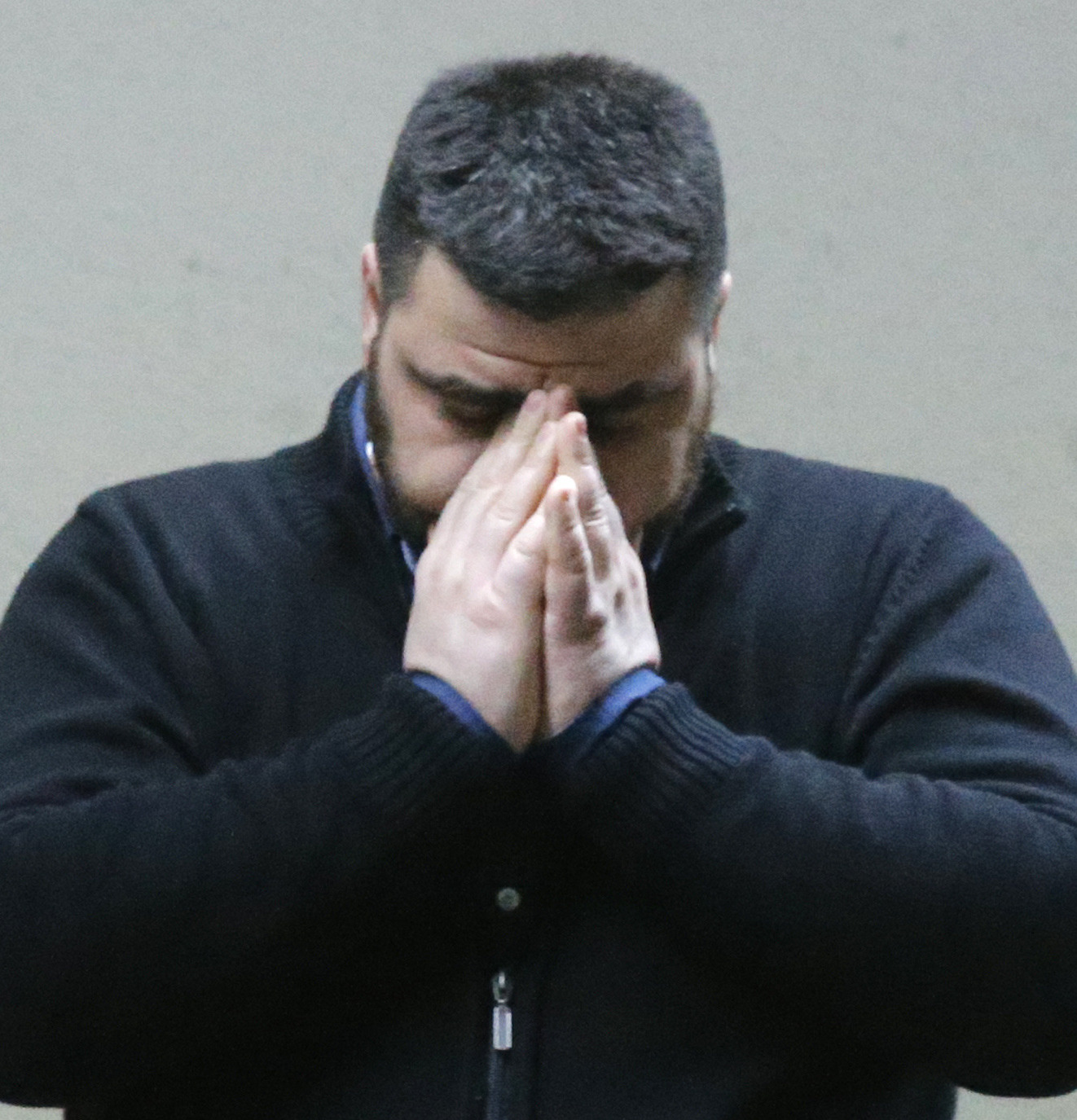