Activists in Uganda are urging their president to reject a bill passed by parliament that will make it criminal to deliberately infect another person with HIV. Uganda’s AIDS commission has labelled the bill “nonsensical”, saying it will discourage people from getting tested and encourage further stigmatization of those who are infected. MPs argue that the move is necessary to halt a rise in infections.

If this is the law, then a right thinking a person would not get tested… so that if he transmits the virus, he can always claim that he did not know he was positive.

The government mounted a highly successful public awareness campaign in the late 1980s and 1990s, causing infection rates to drop from double to single digits. But according to the most recent statistics, the national prevalence rate rose to 7.3 percent in 2011, from 6.4 percent in 2004-05, with health officials blaming increased complacency. 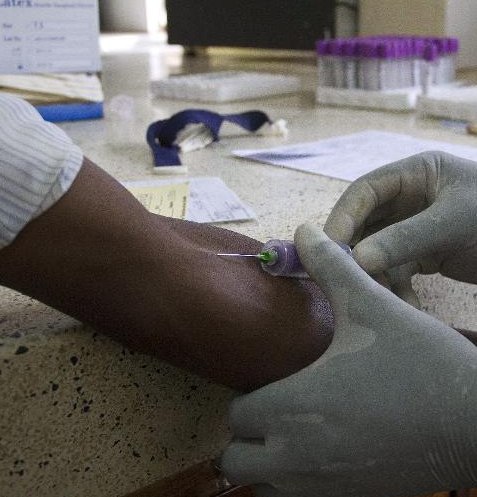