North Korea has threatened “merciless punishment” against South Korea if it goes ahead with plans to open a UN field office in Seoul for monitoring the North’s human rights record. The United Nations first proposed opening the field office in May last year, following a searing report by a UN commission that concluded North Korea was committing human rights violations “without parallel in the contemporary world”. The report formed the basis of a resolution adopted by the UN General Assembly in December, urging the Security Council to consider referring Pyongyang to the International Criminal Court.

As soon as the nest for an anti-DPRK (North Korea) smear campaign is in place in the South, it will immediately become the target for our merciless punishment.

The Committee for Peaceful Reunification of Korea (CPRK), a state body handling inter-Korean affairs, said late Monday that the office was an “unforgivable provocation” and would become a “first-strike target.” CPRK said the South was committing a “heinous crime” against the Korean people by helping whip up international sentiment over Pyongyang’s human rights record. Pyongyang has categorically rejected the findings of the UN commission, labelling it a work of fiction authored by the United States and its allies. 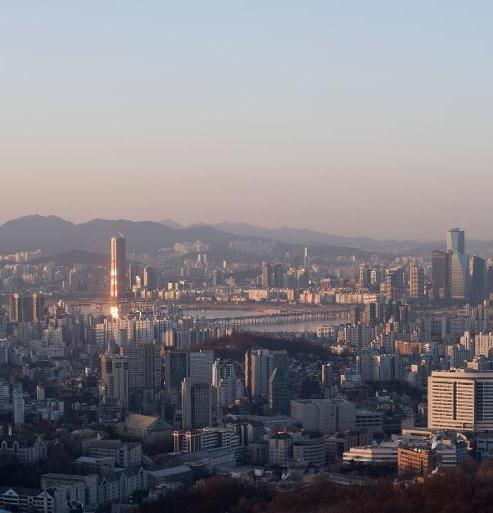