A 24-year-old man has been found guilty of killing two British medical students on the island of Borneo last August. Local fishmonger Zulkipli Abdullah faces the death penalty following his conviction by a court in Malaysia. Newcastle University students Neil Dalton and Aidan Brunger, both 22, were stabbed to death in Kuching, capital of Sarawak state, on 6 August.

Their deaths have left their families and many good friends utterly devastated.

Parents of the two students, in a joint statement

An inquest heard how they were stabbed to death following an incident at a bar or cafe in the early hours of the morning. The fourth-year students were in the Malaysian part of the island on attachment to a hospital in Kuching and were due to finish their placements two days after they were killed. In a joint statement, their parents said they were “pleased” with the verdict but added it would not bring their sons back. ”They were two exceptional young men with such promise - kind, funny and full of life,” Phil and Jan Dalton and Paul Brunger and Sue Hidson said. The penalty for murder in Malaysia is a mandatory sentence of death by hanging. 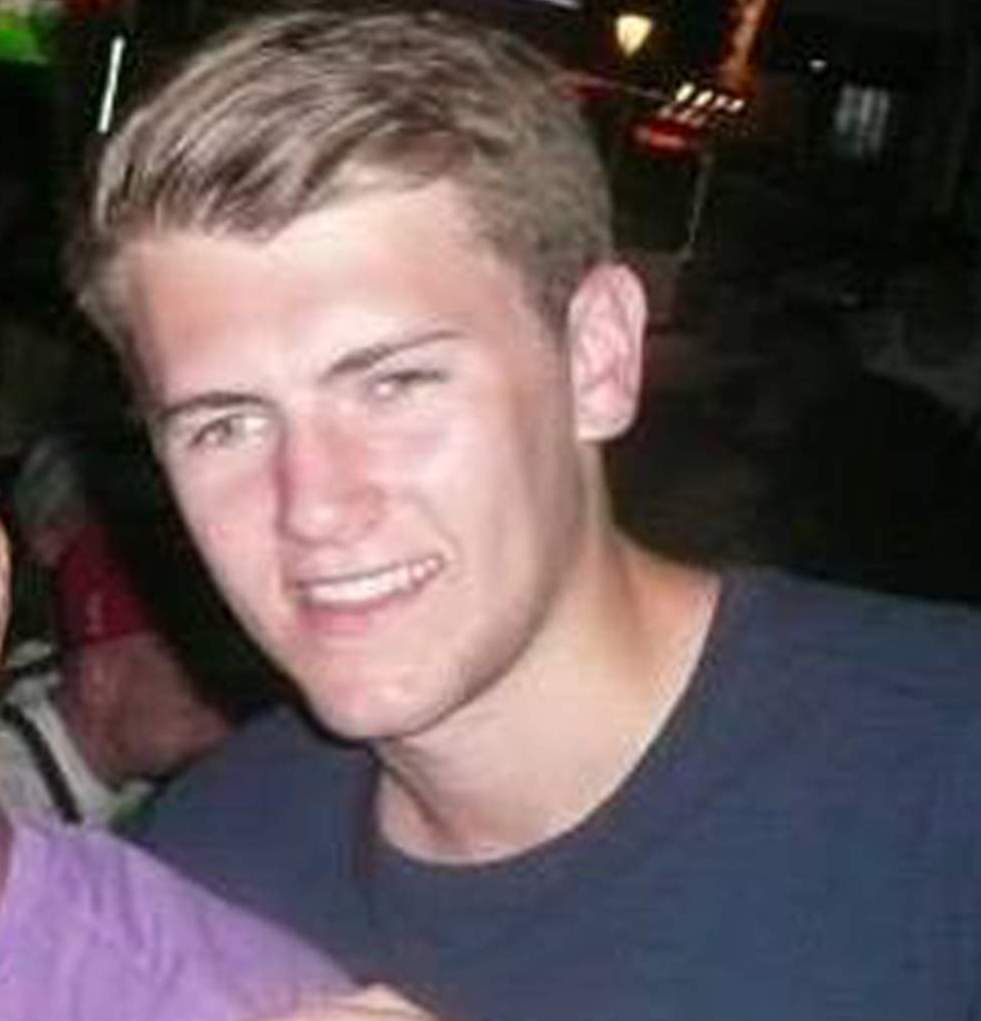