Study finds equality between sexes at moment of conception

Every year, slightly more boy babies than girl babies are born worldwide. But back when sperm meets egg, the two sexes are conceived in equal numbers, a new study suggests.That contradicts the idea found in many textbooks and scientific articles that males are in the majority at conception, researchers said. And it implies more females than males die before birth, resulting in the excess of male births, says Steven Orzack, a study author.

We don’t have good information on the cause of this difference.

The work, released Monday by the Proceedings of the National Academy of Sciences, also estimates the ratio of males to females at various points in pregnancy. It finds a see-sawing pattern over that time in which sex is more prone to die in the womb, as various genetic influences take their toll. To estimate the sex ratio at conception, they examined data on nearly 140,000 embryos (3-6 days old) that had been routinely screened at fertility clinics in the U.S. and elsewhere for genetic problems. Analysis concluded that by that point, the sex breakdown was virtually 50-50.

We’re gaining fundamental new insights in the biology of humans in the first nine months of life. [That biology] unfolds differently, starting soon after conception, between boys and girls. 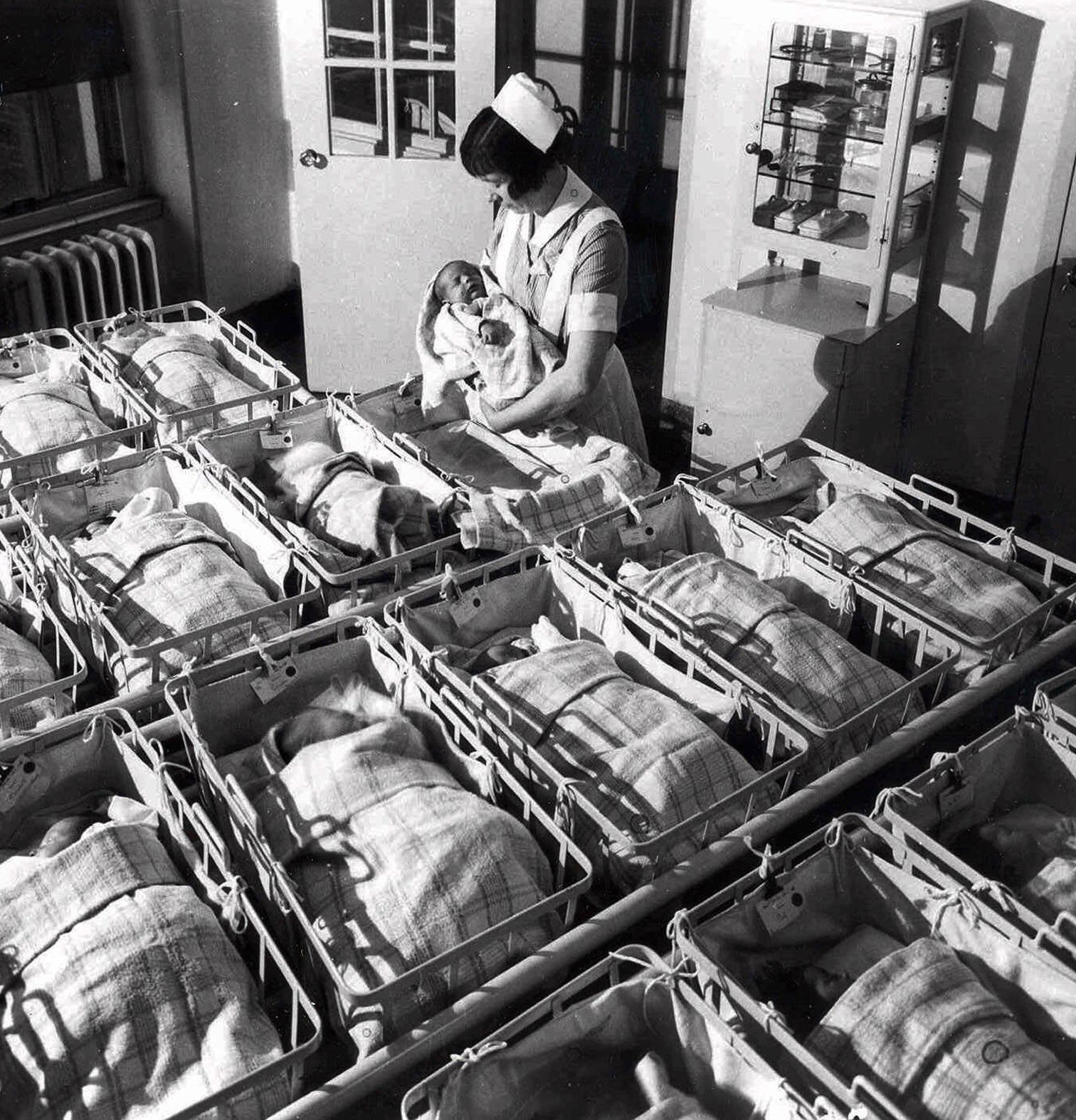