North Korea threatened Friday to review its decision to enter the upcoming Asian Games in South Korea, a day after their talks on the games broke down. The two Koreas met at a border village Thursday for talks on the North’s games participation but the meeting ended with no agreement. Pyongyang’s state new agency on Friday blamed South Korea for the meeting’s breakdown, accusing the South of taking issue with the number of athletes. The official Korean Central News Agency said South Korea objected to the use of North Korean national flags that are too big. North Korea reportedly said they wanted to send 350 athletes and 350 cheerleaders to the games scheduled for September 19 to October 4 in the city of Incheon. 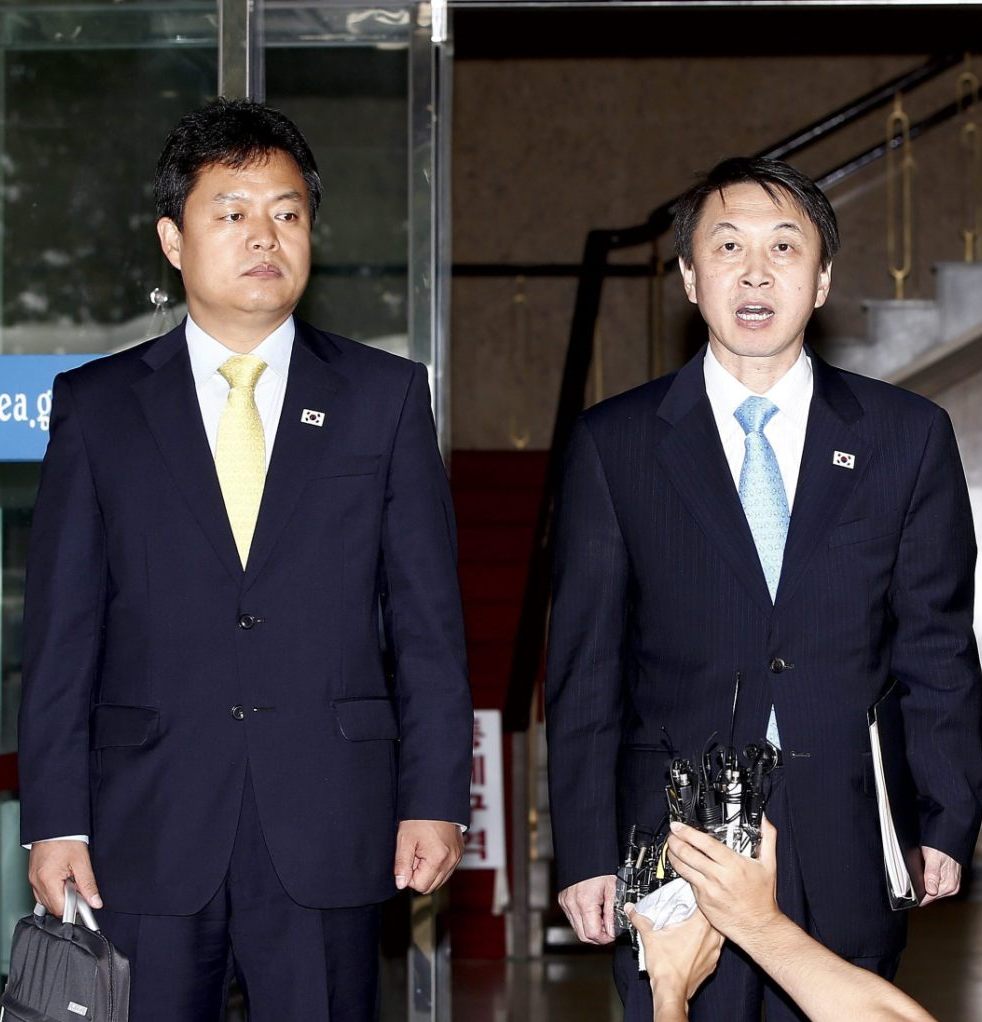