Not a ‘combat boots on the ground operation’: U.S. sends 130 personnel to Iraq

Another 130 U.S. military advisers have arrived in Iraq on what the Pentagon described as a temporary mission to assess the scope of the humanitarian crisis facing thousands of displaced Iraqi civilians trapped on Sinjar Mountain and evaluate options for getting them out to safety. Defense Secretary Chuck Hagel announced the deployment in remarks to Marines at this Southern California base on the final stop of a week-long, around-the-world trip that also took him to India, Germany and Australia. Another defense official, speaking on condition of anonymity to provide additional details on the sensitive mission, said the military personnel were Marines and special operations forces whose mission was to assess the situation in the Sinjar area and to develop additional humanitarian assistance options beyond current U.S. efforts there.

This is not a combat boots on the ground kind of operation. We’re not going back into Iraq in any of the same combat mission dimensions that we once were in in Iraq.

The U.S. has been carrying out air strikes against fighters from militant group Islamic State (IS). Meanwhile, Australiam Prime Minister Tony Abbott has confirmed Australian planes will join humanitarian airdrops in Iraq and did not rule out the possibility of greater military involvement. Abbott, speaking in London after security talks, said Canberra was in discussions with international partners on how to protect displaced Iraqi civilians trapped on Mount Sinjar by jihadist Islamic State militants.

Australian aircraft will shortly be joining the humanitarian airlift and airdrop to the Mount Sinjar region and we are consulting with our partners … about what further assistance Australia can give. 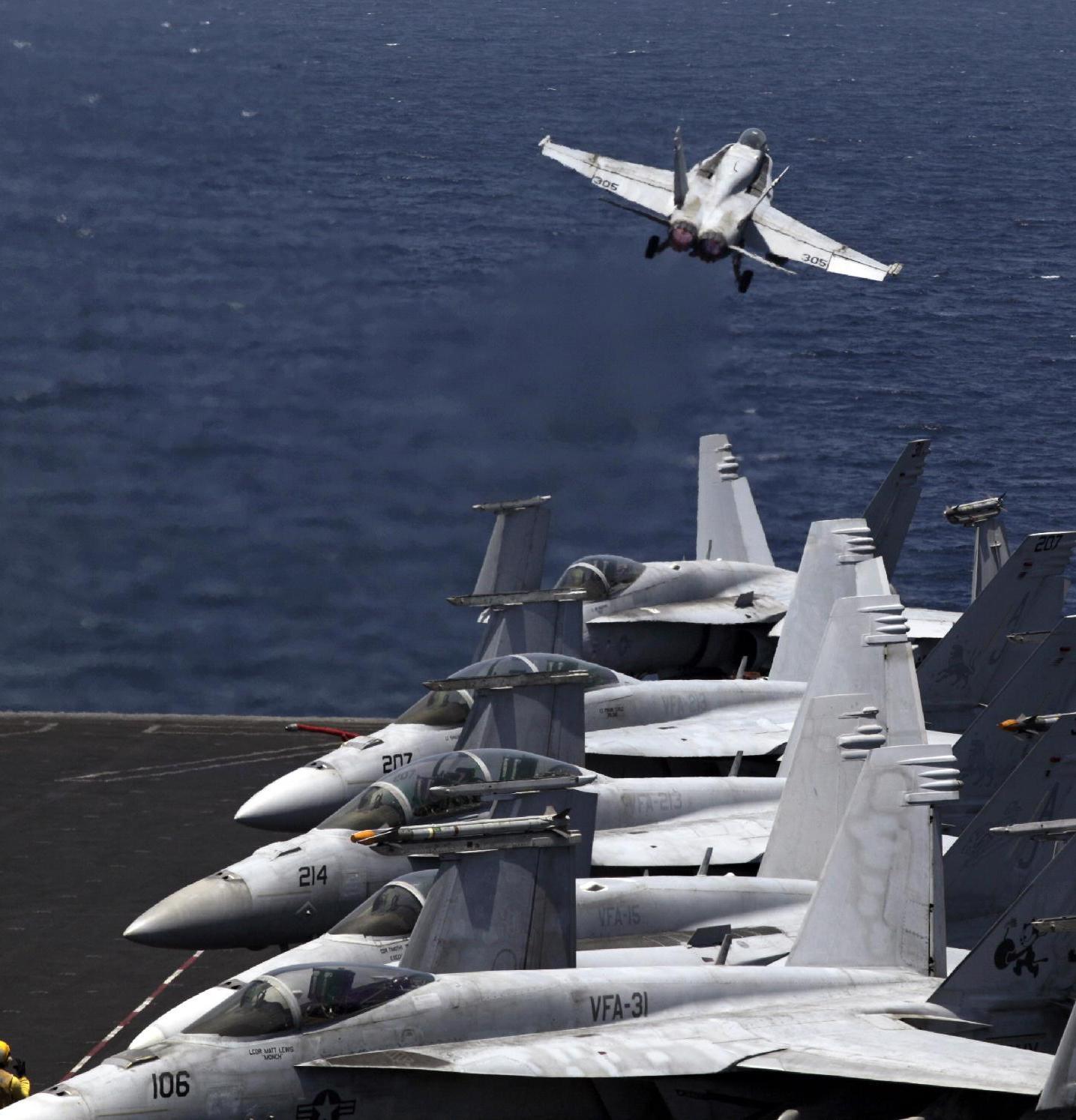