Not so sweet: Coca-Cola weathers another recipe debacle

People don’t like change—and Coke probably knows that better than most as the Atlanta-based beverage maker faces backlash over its recent formula change for Vitaminwater. The company in May switched to stevia, a low-calorie sweetener known for its metallic aftertaste, instead of a mix of crystalline fructose and sugar. Vitaminwater fans are not happy and voicing their discontent, demanding the company switch back to it original recipe.

Give us our vitamin water back. Nobody wants your nasty Stevie crap.

When asked why Coca-Cola made the change, a spokeswoman said the company is “always innovating and evolving our products and packaging.” Coca-Cola has similar issue in the 1980s, when it tried to switch its soda formula and met with harsh criticism from its fans. 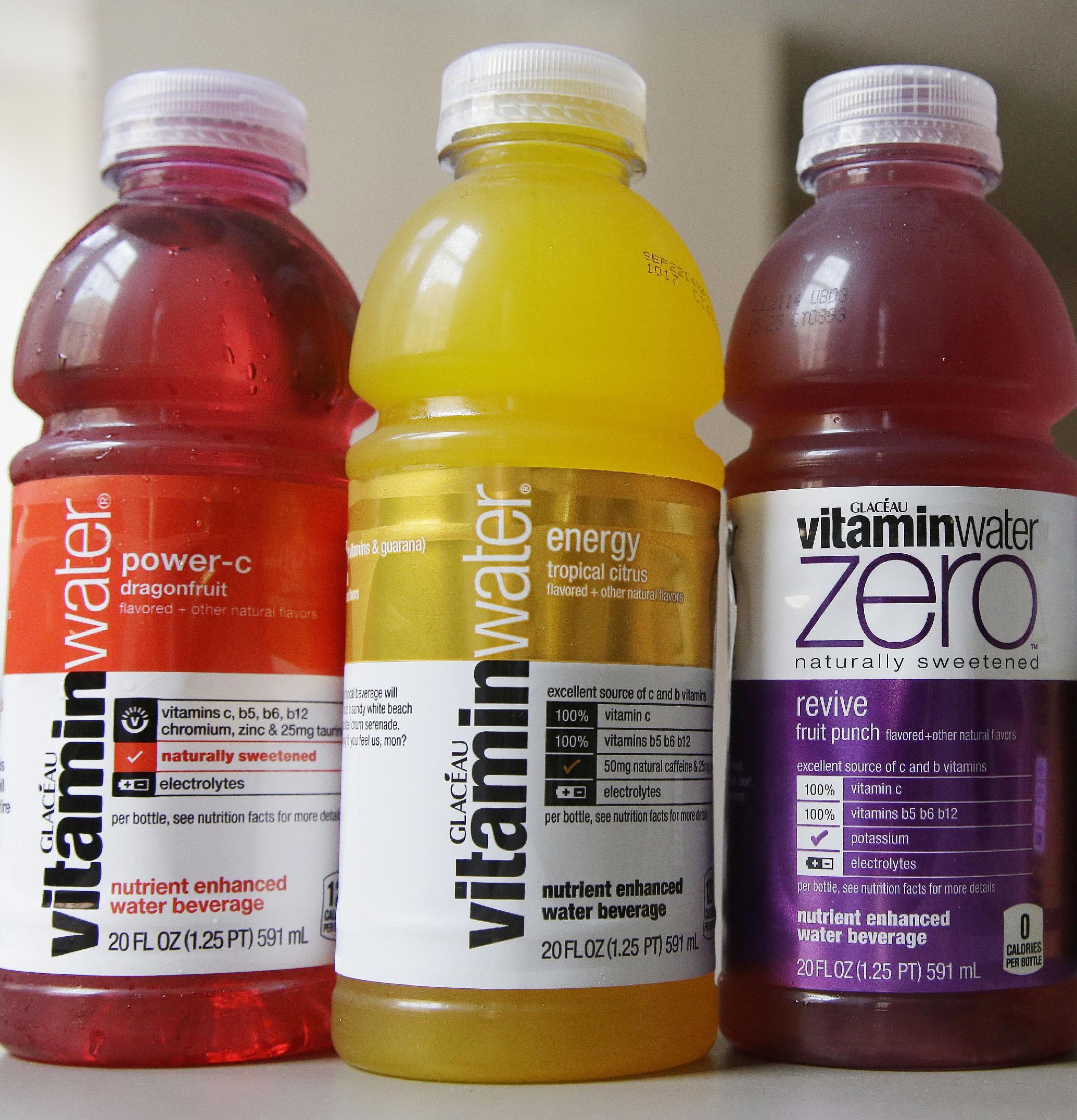