Uber continues to misrepresent and exaggerate background checks on drivers. It’s not our goal to shut them down. What we’re saying is their advertising is false.

But applicants can get around those checks by using stolen or false identifications, the lawsuit claims. An Uber spokeswoman defended the company’s role in California, but did not address the specific allegations. Uber is also coming under fire in other locations. Delhi authorities have arrested an Uber driver after a female passenger said he had assaulted her. The city of Portland, Oregon, sued to stop Uber from operating, Spain has barred the company’s operation, and Thailand said it was illegal for private cars to be used as taxis.

Uber is an integral, safe, and established part of the transportation ecosystem in the Golden State. We will continue to engage in discussions with the district attorneys. 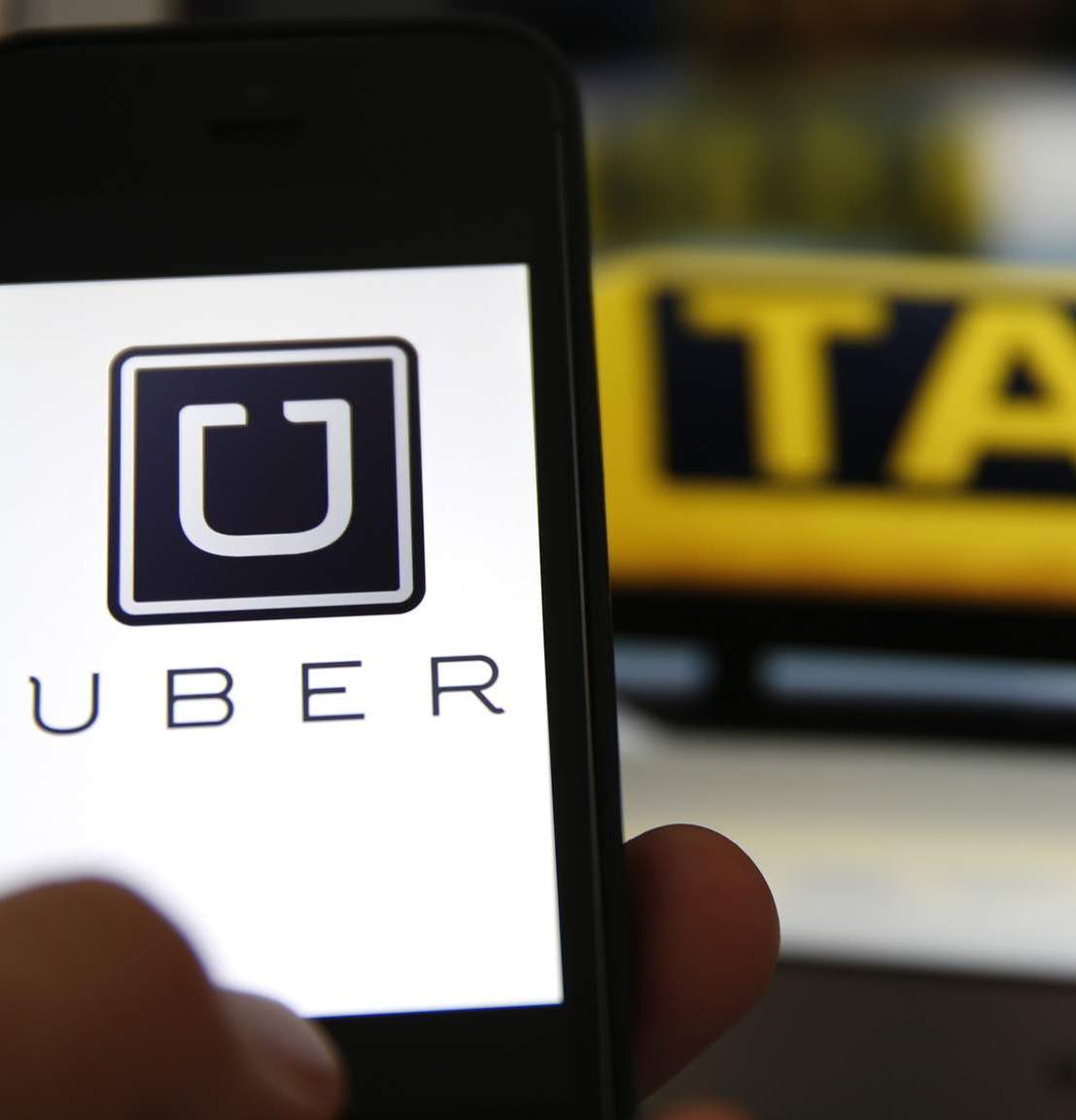