New baby on board! Plane diverted after woman gives birth to boy mid-flight

A woman has given birth to a little baby boy on board a Southwest Airlines flight in America. A doctor and nurse who happened to be on the flight from San Francisco to Phoenix assisted in the dramatic mid-air delivery on Tuesday. After the flight took off, passengers heard the call for a doctor, but nothing about the nature of the medical emergency. “All of a sudden I heard a baby cry like a gurgling sound, like a baby that had too much milk or whatever and I’m like: ‘There’s no babies on this flight’,” passenger Kurt Reed told KTVK.

One of the nurses that helped said she (the mother) was walking around pacing in the airport so they were thinking she was having contractions.

Passenger Julie Dafoe, who was sitting next to the new mother

Another passenger Aarti Shahani said: “The captain announced congratulations for the arrival of this new baby boy. So we all started applauding, but it was confusing because we thought someone was going to die not be born.” The flight was diverted to Los Angeles International Airport, where paramedics took the mother and newborn to hospital. Both are in good condition. The aircraft was taken out of service for cleaning and passengers were eventually flown to Phoenix aboard another plane. 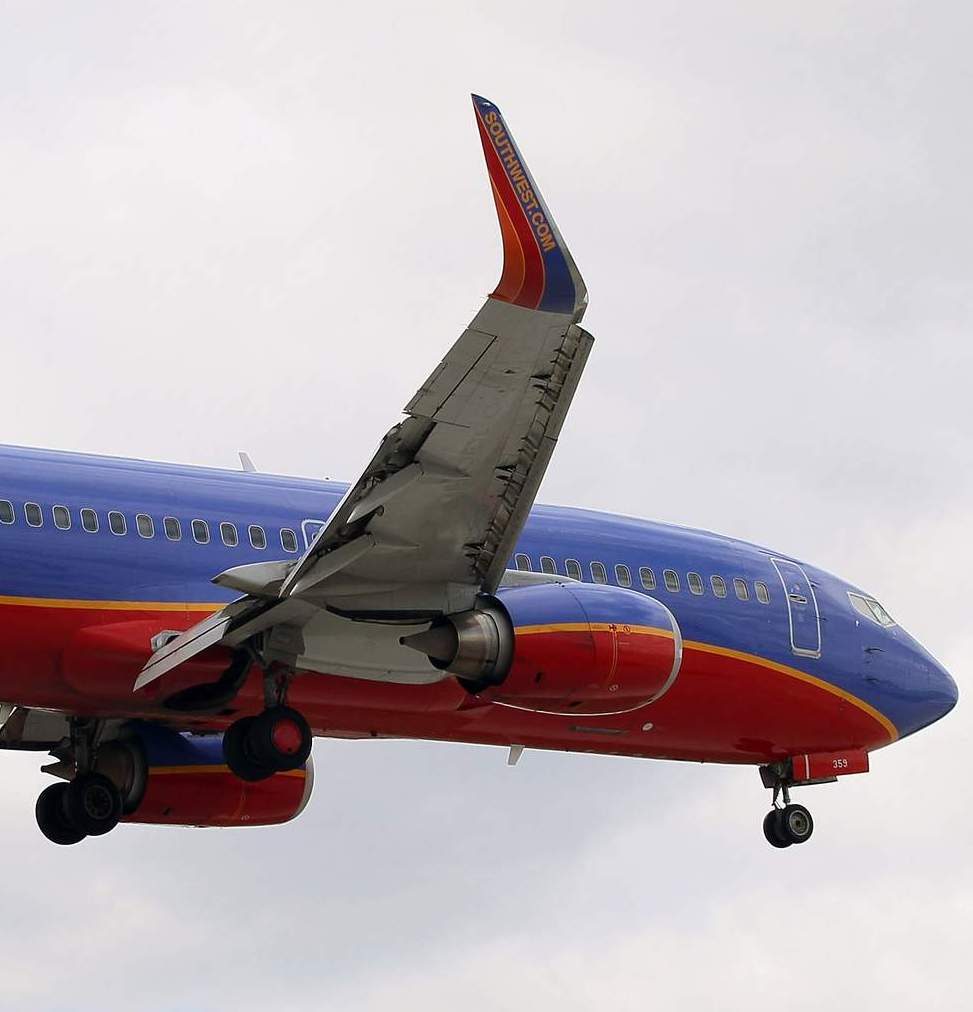