People packing their bags to Switzerland not to rest in its serenity but to end their lives through assisted suicide has doubled in four years, reveals a study. There are six right-to-die organisations in Switzerland, of which four permit nationals from other countries to use their services. Citizens from Germany and Britain make up the bulk of the numbers with neurological conditions such paralysis, motor neuron disease, Parkinson’s and multiple sclerosis accounting for almost half of the cases, the findings showed. Virtually all the deaths were caused by taking sodium pentobarbital.

The reasons for the subsequent reported uptick are not known but may be due in part to loose regulations surrounding assisted suicide in the country.

To learn more about “suicide tourism”, researchers scoured the databases of the Institute of Legal Medicine in Zurich for information on non-Swiss nationals who had been helped to take their own lives between 2008 and 2012. The search revealed that 611 people who were non-resident in Switzerland had been helped to die during that time. Their ages ranged from 23 to 97, with the average being 69; over half (58.5 per cent) of the “tourists” were women, who were 40 per cent more likely to choose assisted suicide in Switzerland than men. In all, residents from 31 different countries were helped to die in Switzerland between 2008 and 2012, with German (268) and Britain (126) nationals making up almost two-thirds of the total. The nonprofit Dignitas, one of the best-known groups to support patients’ rights to die, was involved in nearly all the cases of suicide tourism in the study. 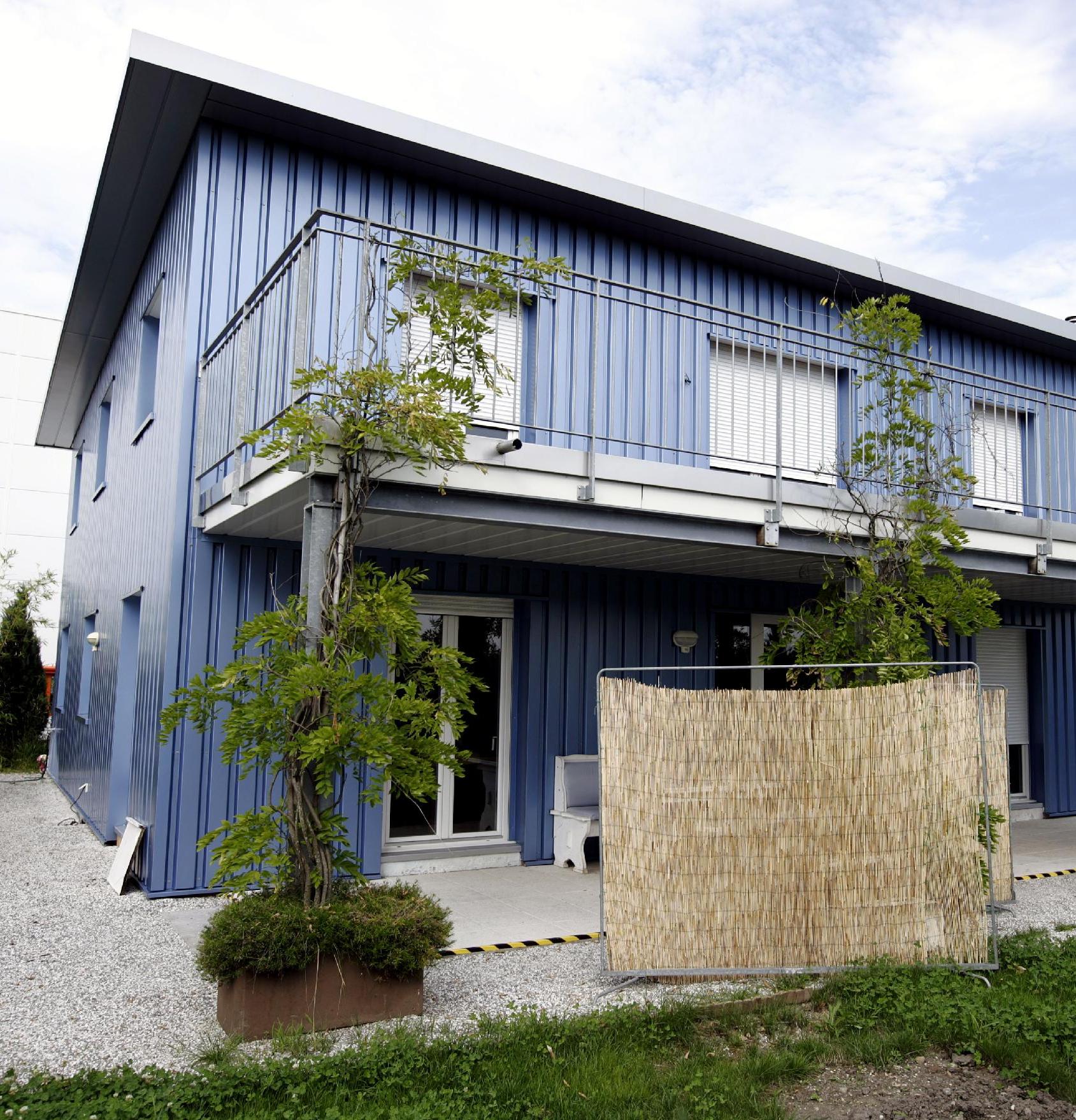