The daughter of the CEO of Korean Air forced the purser off a plane bound for Seoul from New York after she was incorrectly served some nuts, delaying the flight and triggering a government probe, officials said on Monday. Cho Hyun-Ah, who is an executive vice president of the family-run flag carrier, insisted that the purser - the chief flight attendant - leave the plane just minutes before take-off on Friday, Korean Air said. Cho had taken exception to the arrival of some macadamia nuts she had not asked for, and to the fact that they were served in a packet rather than a bowl. Cho maintained that the purser was responsible for the crew failing to follow the airline service manual correctly, and should therefore leave the plane.

Why did she have to make all that fuss because of some stupid macadamia nuts?

The plane, which was already moving towards the runway, had to return to the terminal in New York as a result - causing a 11-minute delay in arrival. The incident garnered substantial media attention and public criticism of Cho’s action. In a statement, the Transport Ministry said it was investigating the case to see if it involved any breach of aviation safety regulations. “If the investigation finds any violations, the necessary action will be taken against the air carrier,” it said. One ministry official told AFP that Cho’s action had been “totally inappropriate” and Seoul’s main opposition party also called for a thorough probe, saying the daughter of Korean Air CEO Cho Yang-Ho had a responsibility to protect the airline’s image. 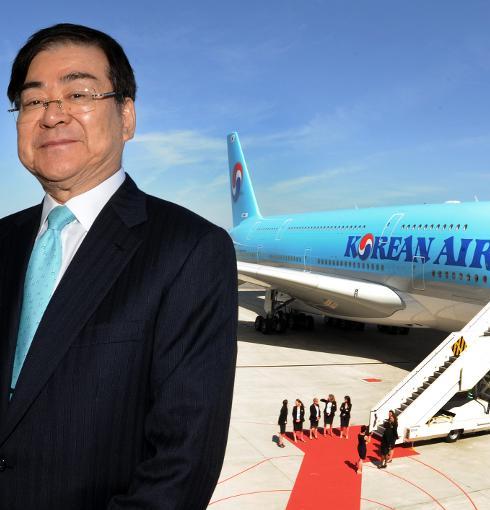