Obama: No letup in attacks on Iraq militants after beheading

President Barack Obama on Wednesday declared himself “heartbroken” by the beheading of U.S. journalist Jim Foley by Islamic State of Iraq and the Levant (ISIL) extremists, but he defiantly vowed to press on with American military operations to cut the group’s “cancer” out of the Middle East. Across the Atlantic, British officials were scrambling to identify Foley’s masked killer, who spoke in English with what sounded like a British accent. It was not the first time that extremists claiming to champion Islam killed an American journalist. In February 2002, a Pakistani group released a video showing the beheading of Wall Street Journal reporter Daniel Pearl.

From governments and peoples across the Middle East, there has to be a common effort to extract this cancer so it does not spread.

The Islamic State of Iraq and the Levant (ISIL) beheading of Foley and its threat to “destroy the American cross” suggests it has gained enough confidence seizing large areas of Iraq and Syria to take aim at American targets despite the risks. ISIL had previously seemed focused on proclaiming a caliphate in the parts of Iraq and Syria it controls, marching on Baghdad and redrawing the map of the Middle East. But in several telephone conversations with a Reuters reporter over the past few months, Islamic State fighters hinted that attacks on American interests or even U.S. soil were possible through sleeper cells in Europe and the United States. 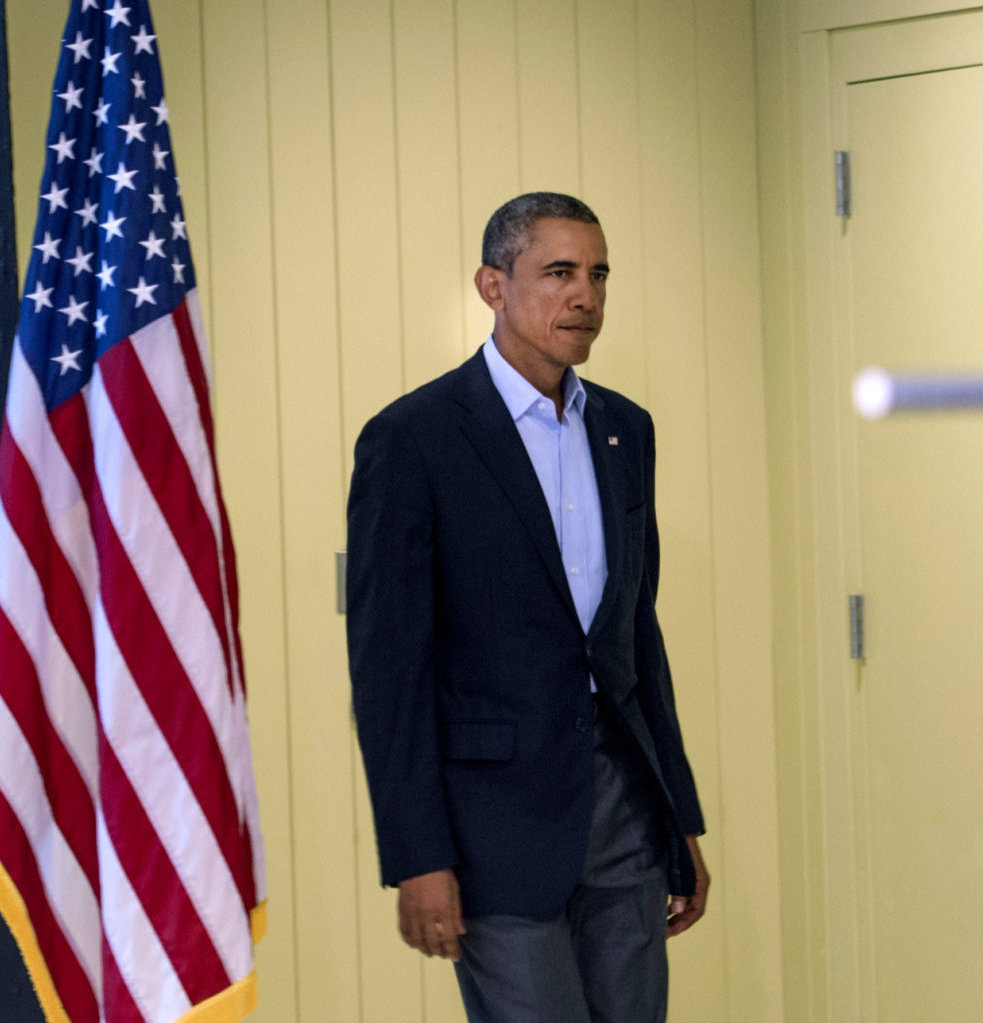