An injection to protect children against polio that fell out of favour in the 1960s should be given a frontline role to help stamp out the disease, doctors reported in The Lancet medical journal on Friday. The shot can provide better and long-lasting protection against the polio virus when used to supplement oral vaccine.

We found that where the children already had a level of immunity due to OPV [oral polio vaccine], the injected vaccine actually boosted their gut immunity.

The injection has long been considered a safe and effective weapon against polio. It is still used in dozens of countries, but in more than 120 others, oral vaccine is the exclusive choice, as it is cheaper and easier. In February, the WHO recommended that all children receive at least one dose of injected vaccine in countries that solely use OPV, in order to broaden the attack on all serotypes of the virus.

In the 1960s there was extensive rivalry… with OPV eventually becoming the most popular. But it looks as if the strongest immunity can be achieved through a combination of the two. 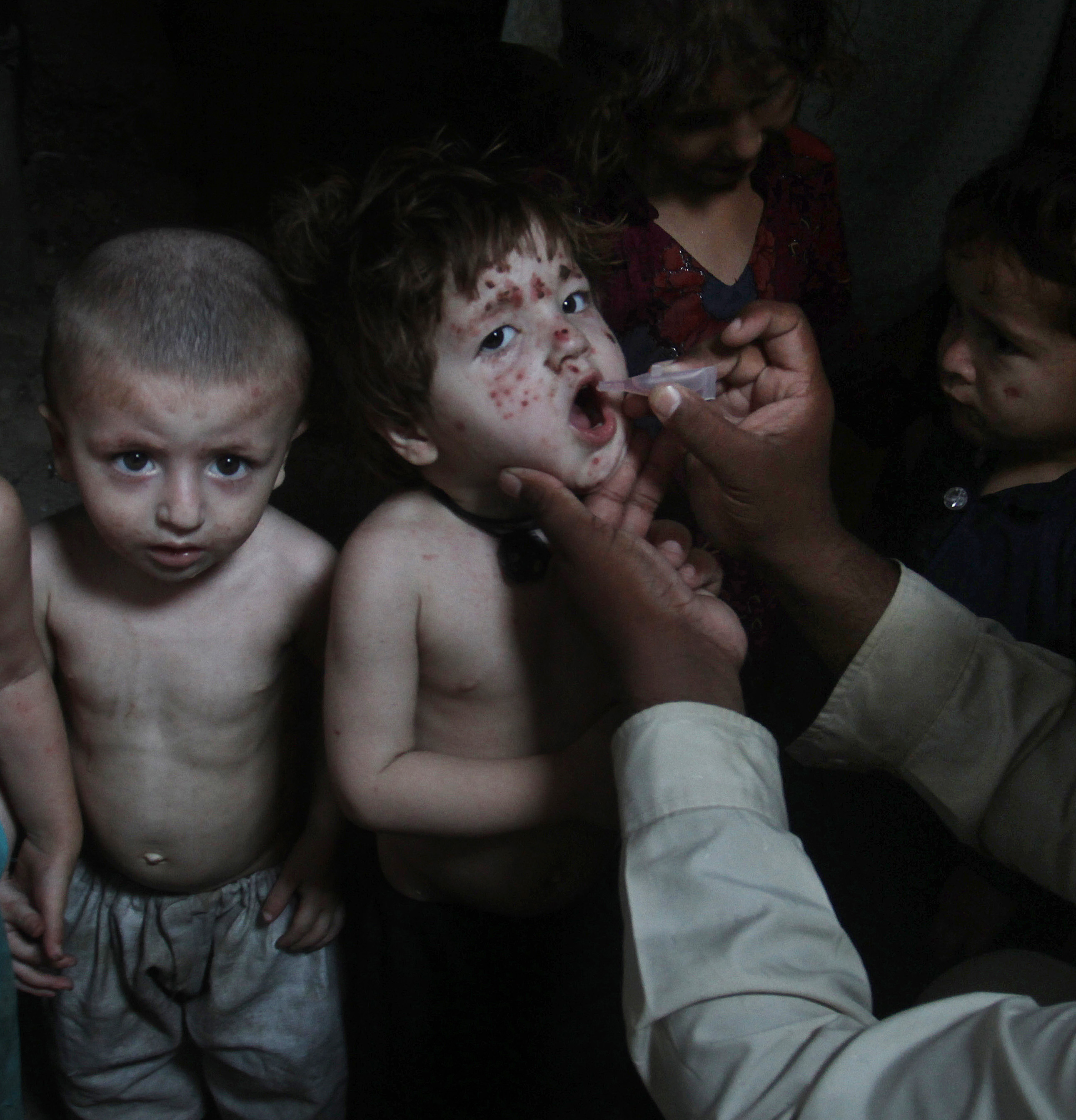