Graphic and compelling evidence of torture in Ukraine: Amnesty International

Armed separatist groups and pro-Kiev forces have abducted, beaten and tortured activists, protesters and journalists in eastern Ukraine in the last three months, Amnesty International said. In a report published on Friday, the human rights group said no thorough or reliable data is available on the number of abductions but figures from Ukraine’s interior ministry show there were almost 500 abductions between April and June. The UN Human Rights Monitoring Mission for Ukraine reported 222 cases in that time.

The bulk of the abductions are being perpetrated by armed separatists, with the victims often subjected to stomach-turning beatings and torture.

Amnesty said the majority of abductions were being carried out for political reasons, though some were intended to instil fear in the local population and others were for ransoms. The reported several pro-Ukraine activists who talked about their horrific experiences.

They stubbed out cigarettes on my leg and electrocuted me. It went on for so long I couldn’t feel anything anymore, I just passed out. 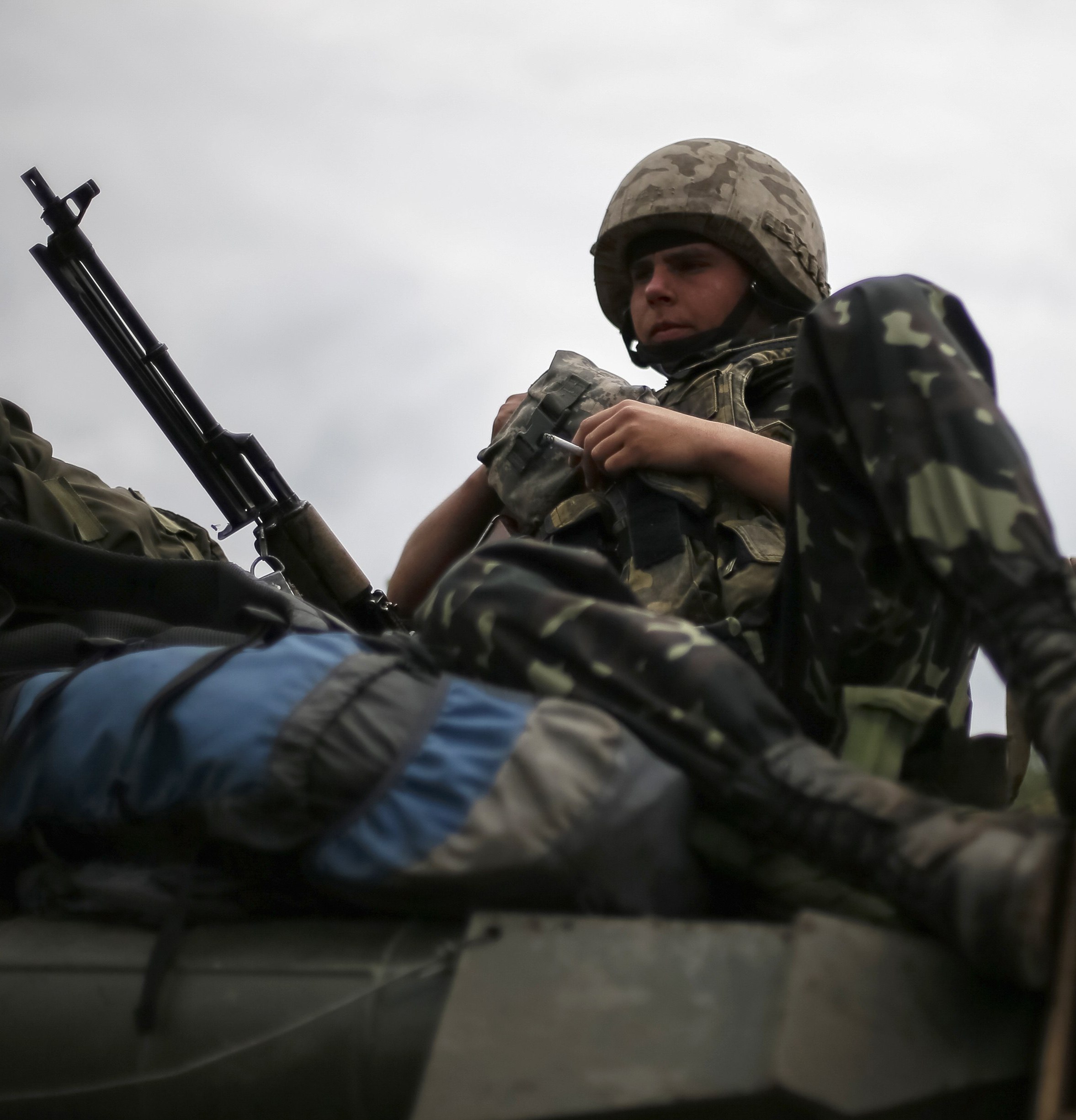