The calcite-encrusted skeleton of an ancient human, still embedded in rock deep inside a cave in Italy, has yielded the oldest Neanderthal DNA ever found. These molecules, which could be up to 170,000 years old, could one day help yield the most complete picture yet of help paint a more complete picture of Neanderthal life, researchers say. The closest extinct relatives of modern humans were the Neanderthals, who lived in Europe and Asia until they went extinct about 40,000 years ago.

The Altamura man represents the most complete skeleton of a single nonmodern human ever found.

Fabio Di Vincenzo, a paleoanthropologist at Sapienza University of Rome

The Altamura skeleton bears a number of Neanderthal traits, particularly in the face and the back of the skull. However, it also possesses features that usually aren’t seen in Neanderthals — for instance, its brow ridges were even more massive than those of Neanderthals. The bone is so old that its DNA is too degraded for the researchers to sequence the fossil’s genome — at least with current technology. However, they noted that next-generation DNA-sequencing technologies might be capable of such a task, which “could provide important results on the Neanderthal genome”. 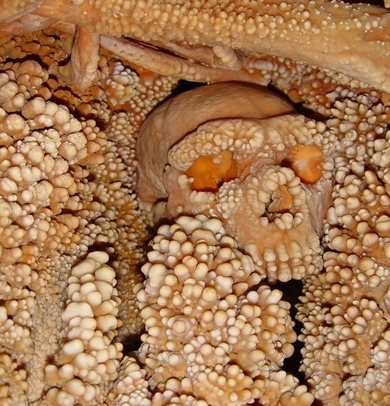