More money is rolling in for BuzzFeed, the news and listicle site that’s been a viral hit shortly since the site launched in 2006. Reports say that venture capital firm Andreessen Horowitz is giving $50 million to the site, which expects $120 in revenue this year. In its last round of funding, BuzzFeed attracted $46 million from a variety of venture capital firms. The push for BuzzFeed is looking to expand beyond the social media driven traffic model.

BuzzFeed now reaches over 150 million people per month, is consistently profitable, and will generate triple-digit millions in revenues this year.

BuzzFeed is among the top 10 most visited news and information sites in the United States, joining the ranks of long-established media outlets such as CNN and The New York Times. While BuzzFeed is known for its viral content, it has made a push into serious journalism, an effort that began two years ago when it hired former Politico reporter Ben Smith as editor-in-chief. 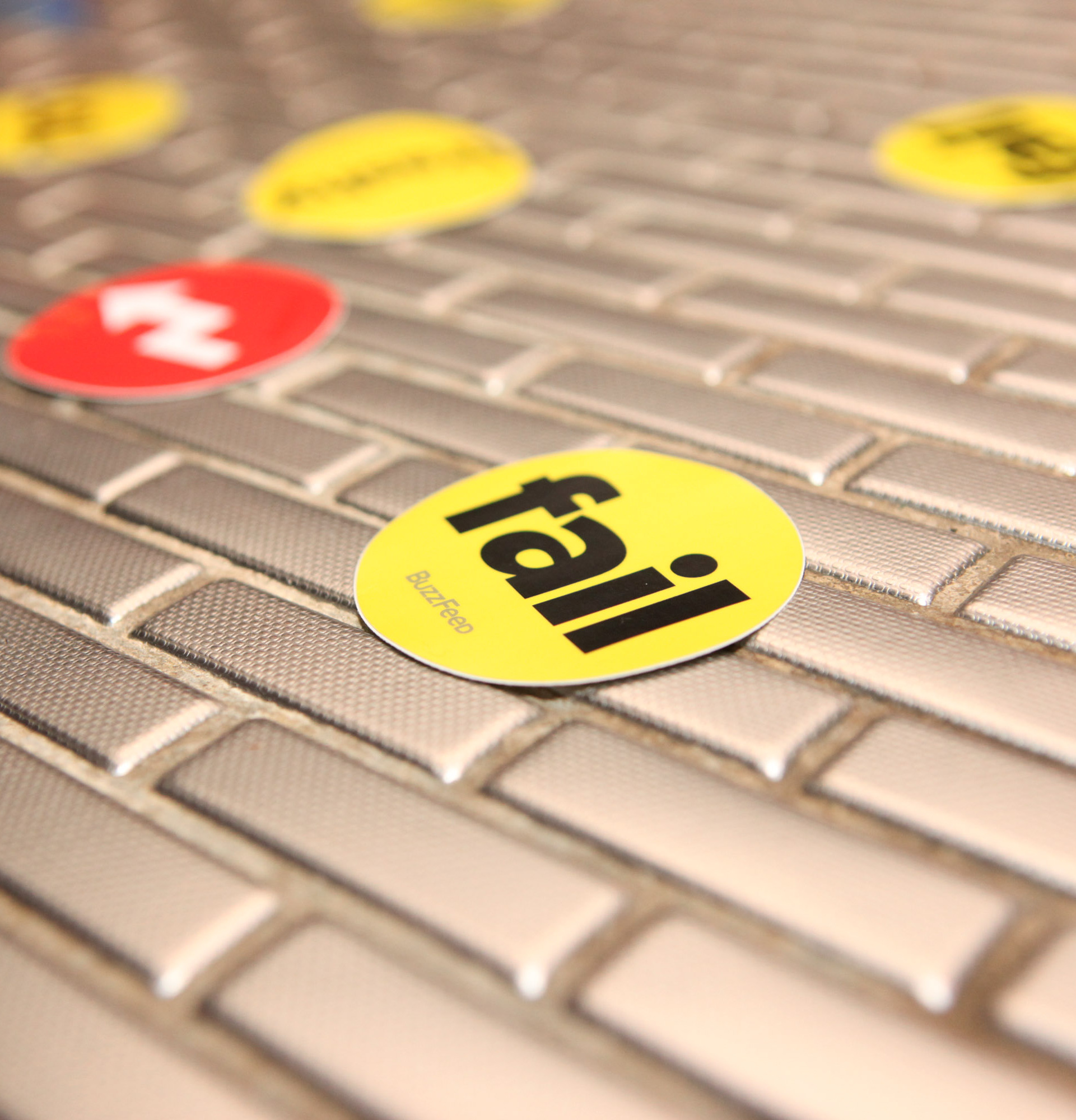